He resigned with immediate effect on national TV, after 9 years in power!

“I have…come to the decision to resign as the president of the republic with immediate effect,” Zuma told reporters at the Union Buildings on Wednesday night.

Zuma’s time as president has been marked by controversy, ranging from his relationship with the controversial Gupta family, dropped charges of corruption and his acquittal on a charge of rape, to the upgrades to his Nkandla homestead.

His resignation comes after a massive raid at the Gupta mansion in Saxonworld on Wednesday morning.

After many calls for him to step down as the president, the day that many South African never thought would come, has finally come.

Zuma has been the president of the Republic of South Africa since May 2009.

He was in his second five-year term of presidency when he called it quits! 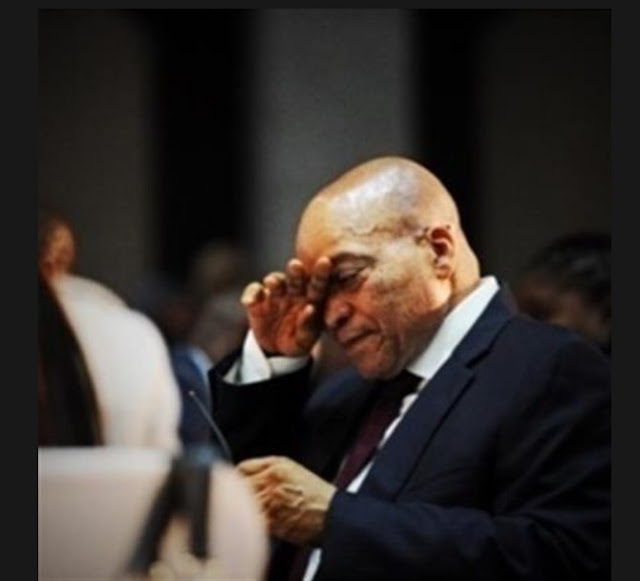 Words From A Bleeding Pen

So Hilarious: Timi Dakolo’s Valentine’s Day Message To His Wife Will Make You Roll With Laughter

So Hilarious: Timi Dakolo's Valentine's Day Message To His Wife Will Make You Roll With Laughter