Yesterday, Dilly motors boss, Okwudili Umenyiora, was  arrested  for threat of life of  Runtown, with a gun.

He has also been charged with attempted murder.

Following his bail the same evening, he took to Instagram to slam claims if his arrest,laughing and making it clear he was home . 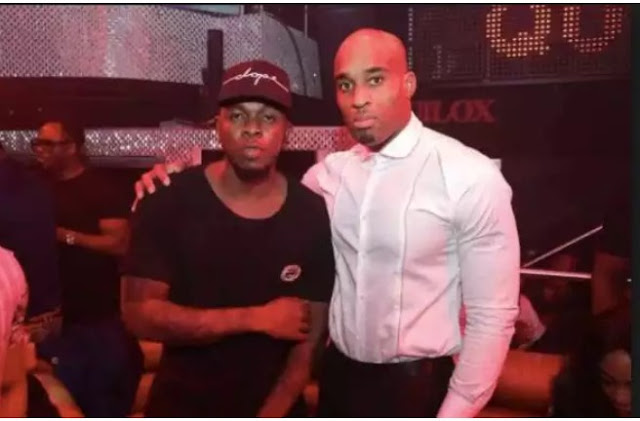 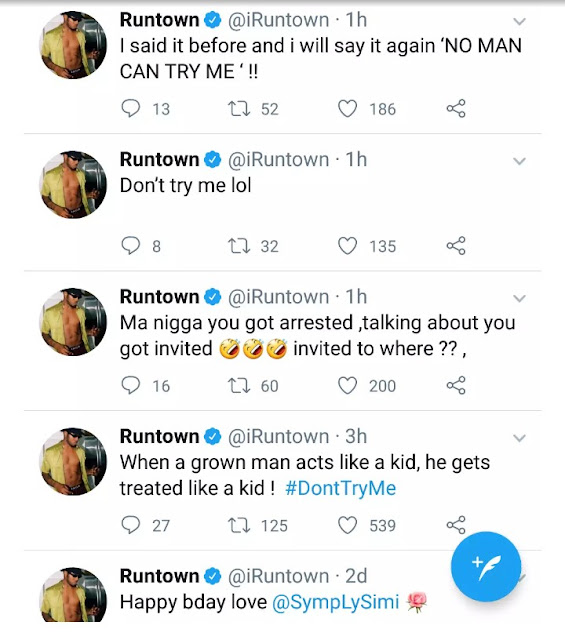 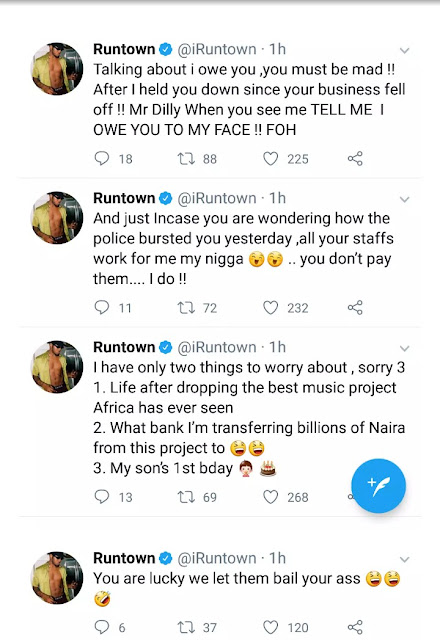 Who is the richest person in the world right now?