Why Real Madrid failed to sign Neymar from PSG

Real Madrid failed to sign Neymar from PSG this summer because the club were fearful of a failed transfer pursuit, it has been claimed.

Real Madrid have wanted Neymar ever since his time at Santos, with Barcelona and PSG both signing him in the time since.

The Brazil international is one of the world’s biggest, and most marketable players and has been in sensational form for PSG since his arrival 12 months ago.

Real Madrid were ready to sign Neymar this summer after Cristiano Ronaldo opted to jump ship to Juventus.

Yet, OK Diario director Eduardo Inda has now claimed that Real were unable to sign the 26-year-old because they feared a failed pursuit.

Inda thinks Real were scared of pursuing the Samba star.

But he thinks that, should Neymar leave, PSG will chase Atletico Madrid hitman Antoine Griezmann.

“Right now, with the barbarities that are handled, it’s not expensive.

“If he [Neymar] had wanted, he would be at the Bernabeu.

“Madrid wanted him, but there was fear.” 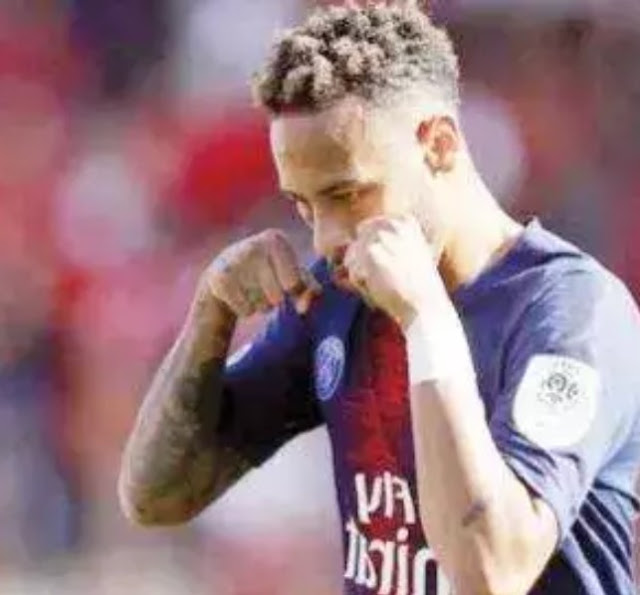