Born King Wasiu Ayinde Marshal, the veteran said in a new interview that he did not rebuke the indigenous rapper but embraced him.

According to him, there is nothing to gain from rebuking him because Nigeria is not one of those “western countries” where things like this count.

His words, “If i had rebuked him, if i had taken it personally, if i had said because he didn’t come to me to seek for direct approval for the redoing of that number, omo anifowose is me, anifowoshe is my father’s name”…

“There are a lot of my songs that have been done in the past, that people never come to me to ask for it, it is only in the west you don’t do things like that.

“If i rebuke him, what do i gain from it? Instead, i embraced him.”

Olamide released his own version of “Anifowoshe” in 2013. 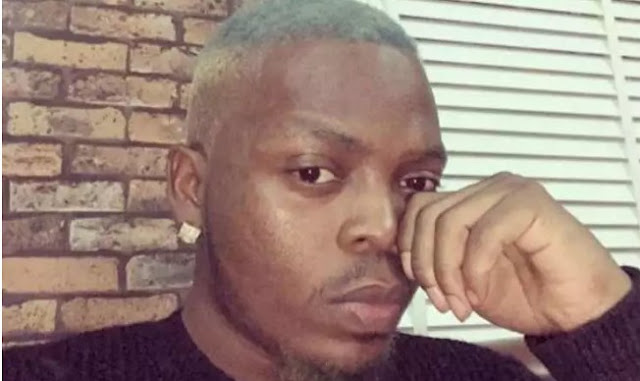