Why Africa has fallen behind the world’s economy

The history of the hitherto existing African nations is that of class struggle, struggle for independence, slavery, and exploitation.
Africa has been besieged with avalanche of absurdities, suffered creeping economy severally. Great African scholars, have wasted academic inks in a bid to arrive at the solution to Africans problems.
Walter Rodney blamed it on the intervention of the Europeans on the African soil in the 15th century, while Bishop Desmond Tutu seconded the blame on  European exploitation.

It is no longer a relevant cause to apportion blame on the Europeans but to go with Donalds trump slogan, “Lets make Africa great again”.

African countries need to make technology and innovation a strategic priority from the standpoint of a world-view that Africa can invent and innovate, and must do so in order to liberate itself from the oppressive dominance of globalisation. Why not manufacture its own mobile phones or innovate based on the original cell phone? In doing so, African countries need to understand that there really is no such thing as “transfer of technology”. No nation will willingly transfer its technological know-how to others because that knowledge is the basis of competitive advantage. Industrial nations can at best give a developing country a shallow surface insight into their know-how, and even then only in the context of foreign investment deals in which developed countries that host foreign direct investment inflows skilfully negotiate and secure such agreements, and have skilled workforces to absorb and expand on such prowess.

This is easy to say, but hard to do. Nigeria has developed a national science and technology policy which recognises the strategic importance of this sector for the country’s development. Nigeria’s science, technology and innovation policy frankly recognises that there has long existed a disconnection between the country’s economic planning and science and technology, and pledges to build the technological capacity necessary to develop a modern economy.

According to President Goodluck Jonathan, there is “nowhere in this world now you can move your economy without science and technology. For the next four years we will emphasise so much on S&T because we have no choice; without that we are just dreaming.”

Africa will only emerge in the frontiers of global economy builders if they work earnestly on their science and technological advancement. 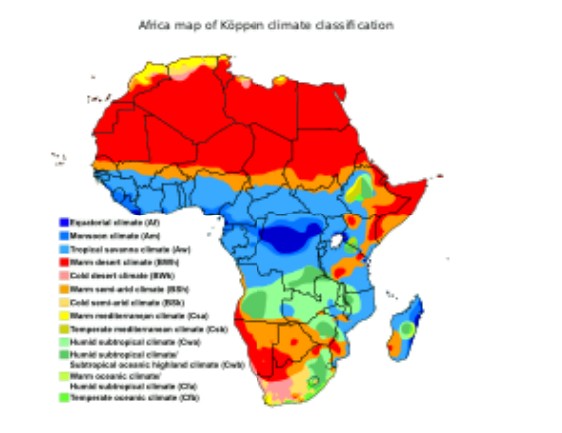 MY TEARS FOR AFRICA