Who is the richest person in the world right now?

The foundation works to save lives and improve global health, and is working with Rotary International to eliminate polio.

Gates has topped Forbes list of the world’s billionaires for 18 out of the past 23 years.

He remains a board member of Microsoft, the software firm he founded with Paul Allen in 1975.

In late 2016, Gates announced the launch of a $1 billion Breakthrough Energy investment fund with about 20 other people.”

According to Forbes, Jeff Bezos is now the richest person in the world at $93.3 billion. A boost of $6.44 billion after Amazon 3rd Quarter earnings report exceeded Wall Street projections. 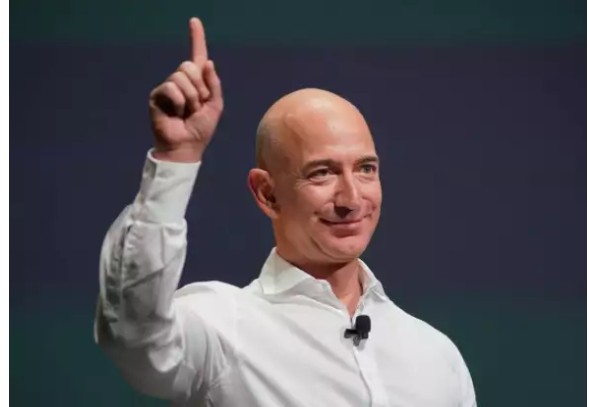