Miley Cyrus returned to the Met Gala tonight after a three-year absence, She walked the carpet alone, without her fiancé Liam Hemsworth. Cyrus wore backless, low black halter dress with her blonde hair down. She wore cross earrings, a nod to the Heavenly Bodies theme.

The singer hinted she’d be attending earlier today on her Twitter. “Lol Bad A$$ @Converse edit!” she wrote, posting a fan’s Photoshopped image of her 2013 Met Gala look. “Throwback to my first MET! Can’t wait for tonight! #ConverseXMiley” Cyrus, of course, just released a shoe and clothing collection with Converse, hence the hashtag and hint she may be wearing something from the collection.

Cyrus attended the gala previously in 2015 and 2013-though with no official date. 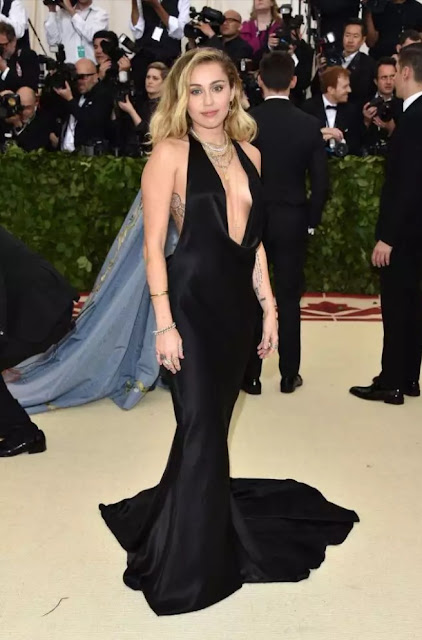 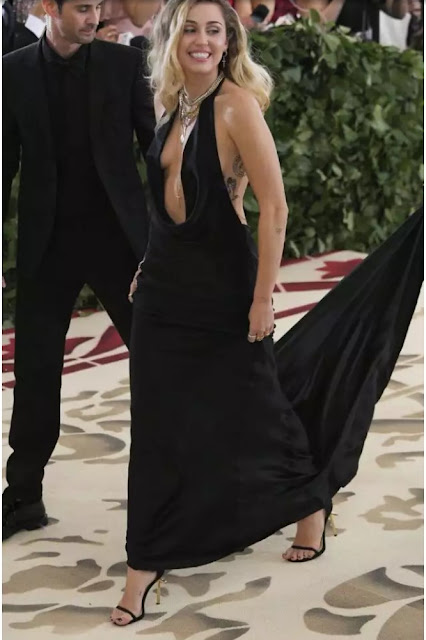 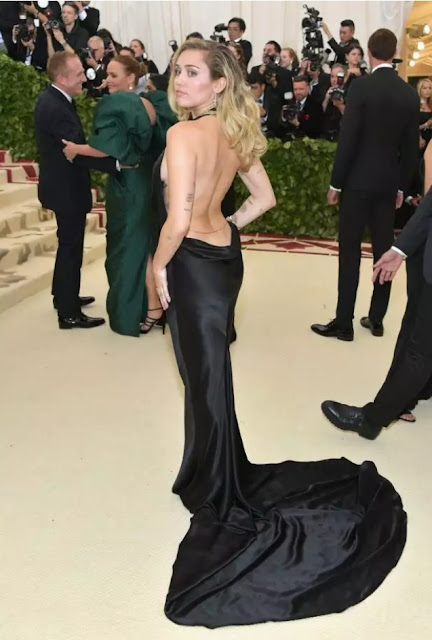 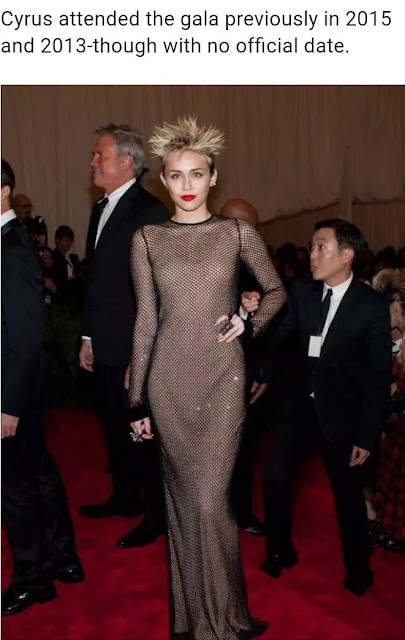