In the late hours of Tuesday February 26 2019, THE AGORA Media mapped out time to meet with Comrade Remijus Chisom, President National Association Of Abia State Students, and former president Abia state university student union. Where he reviewed some nitty gritties of handling student union politics. The meeting which had Comrade Onuigbo Vincent Presence, and also gave him the opportunity to voice out his contribution to the growth of student union politics in Abia state university, when he served as the secretary general. Comrade Remijus affirmed that, his painstaking effort as a student union president then in ABSU, aroused the attention of the governor of Abia state. He maintained that, during his tenure, where the institution almost made a policy of “No School Fees, No lecture” he and his Comrades, made sure the institution never solidify the policy, they saw the interest of the students as the popular one. He advised that: “aspirants should go into students politics to make a difference and instill change”. Politics in his words, is a process that if followed with diligence, will make one prosper. 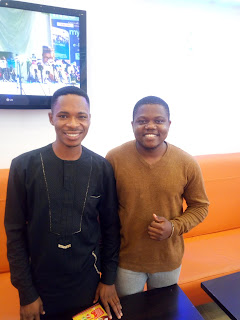