The Agora TV understands that the Super Eagles players are preparing for their second training session on Thursday which begins at 1700 hours.

The players that were involved for more than sixty minutes in yesterday’s friendly vs Czech Republic did not participate in full training this morning and they will continue their recovery sessions in the coming minutes.

For the evening session, the aforementioned players will have a gym session and exercise in the swimming pool indoors at the Avita Resort in Bad Tatzmannsdorf.

It is confirmed that all the players that featured against Czech Republic came through the game unscathed, only nine days away before they take to the Arena Baltika, Kaliningrad pitch in their World Cup opener against Croatia. 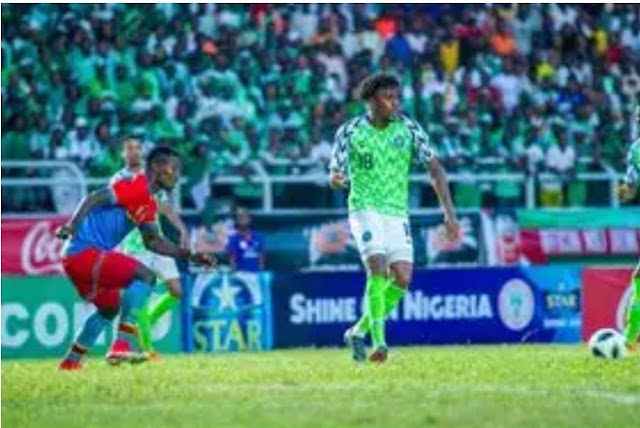 See Why A Nigerian Woman Jumped Into 3rd Mainland Bridge