The draws for the UEFA Champions League play-offs were conducted on Monday morning in Nyon.

Two sides entered the stage from the Champions Path, and were joined by the six winners from the third qualifying round.

The losers from both paths enter the group stage of the Europa League.

The two-legged ties will take place on August 21 and 22, while the second leg takes place a week later on August 28 and 29. 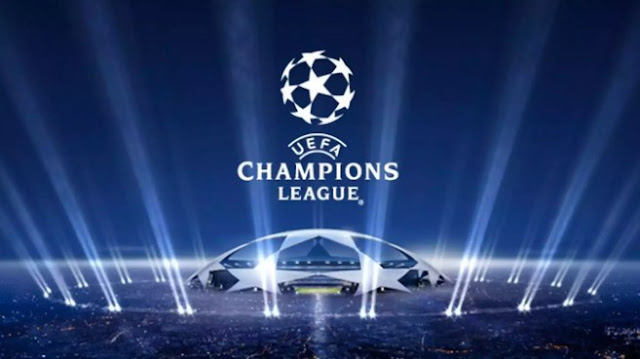 Kenneth Okonkwo Has Disappointed The Igbos, You Are The Only Reputable Top Igbo Actor Remaining – Man Tells Kanayo