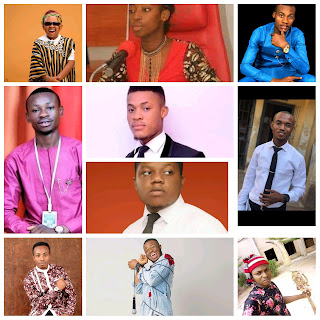 He is a 400 level student of medical laboratory ABSU.

The popularity of his blog has cut across the entire state.

He is also a member of Abia State University online media practitioners. 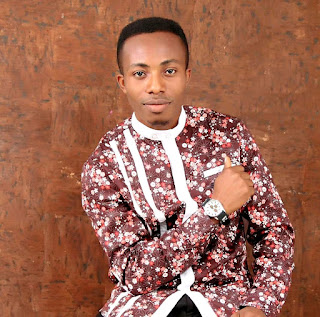 9. Godson Emeh
Godson Emeh is the most popular and recognized comedian of Abia State University with the stage name ‘Mugabe’..

He convened a record breaking comedy concert tagged : ‘Mugabe Mad Out Loud ‘ a concert which United great numbers of talent in ABSU and had in attendance over a thousand students.

He is a student of Economics in Abia State University. 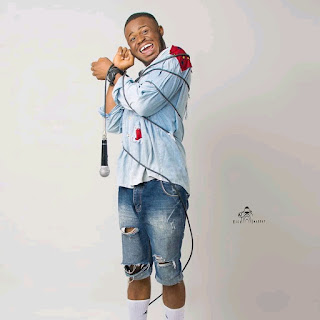 8. Ohuoba Smile
Ohuoba Smile is the student union government president, Abia State University.
The number one student representative.
Who has been acknowledged as the most political record breaking student, Who declared intereste to run for SUG president a week to election and won outstandingly. 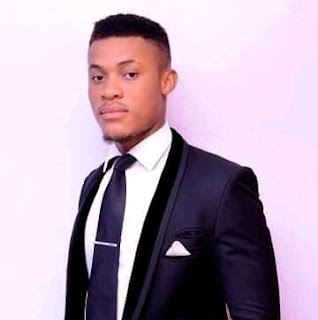 7. Evan Ogbonna
Comrade  Evan Ogbonna is a student of Abia State University and a unionist.
The owner of Evan Ogbonna foundation. A one time director of transportation student union government ABSU.
his doggedness and sagacity has won him prestige all over the student community, he fought for the SUG president in the 2018/2019 academic session which didn’t smile well at him, but the prestige and respect he has gathered from students is second to none 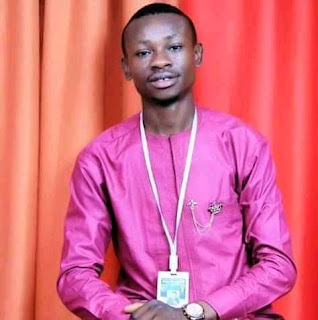 6. Paul Okezie
Comrade Paul C. P Okezie Popularly known as EZEGE is a Native of Etegha Kingdom in Nvosi , Isialangwa South Local government area of Abia state.
Paul Okezie is the owner of Ezege and Friends Media.
He attended a seminary school in Obingwa Local government, Holy family secondary School Mgboko Umuoria. He was awarded the best Male Student and was honoured after his six years in the school.
He later Did a  course in Photography and Event management/Planning in the year 2013 which he obtained his Diploma.
In 2014 he attended a CIA  Semina which paved way for him in the Media line today.
In 2015 when he came back to Abia state, he was elected the first leader and general secretary of African Gospel Nigeria Youth Fellowship. He later resigned when he got admission in one of the Prestigious University in Nigeria. Abia state university (ABSU)
He is currently doing his Degree Program in Optometry. 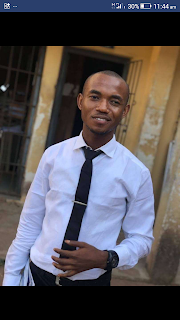 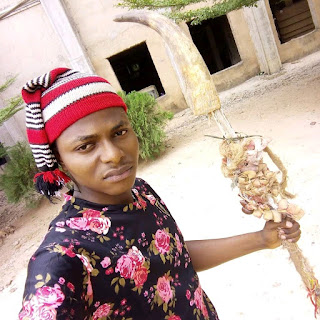 4. Odoemena Augustine Chinonso
Odoemena Augustine Chinonso was born on 30 November at Mbaise, in Imo state in southeast Nigeria.
After Obtaining his secondary degree at Iganna high school, Oyo state. He continued at Abia State University, where he is currently doing his bachelor degree program in Political science.
He has made wave in literary works as he has published series of articles, journals, poems, short stories etc.
He was a finalist of JLF foundation writing competition in 2015.
Won award as best poet of the year under the Innovative Writers Of The Year (IWON) in 2015.
Won award as best blogger in Abia State University by the faculty of Humanities, and blogger of the season award by University Entertainment Awards.
During the Chibok girls crisis in 2014, Chinonso appealed in a short story for their #Bringback story titled : “My Tales From The North”.
For this he was summon by E-magazine Enterprise for freelancing job.
He has worked as a freelancer for a few news homes
Chinonso has published about 20 works : short stories, poetry and novel.  He writes in English and his literary language is marked by great scope and richness of words.
As a writer, Chinonso has been influenced by, among others, the top female Nigeria writer Chimamanda Adichie, Chinua Achebe of blessed memories, Wole shoyinka, Kenyatta.
He wrote his first story as a boy in 2009 when a publisher made away with the only copy of his work. “Somewhere in West Africa” which he later explained was an outpour for the female children in the northern Nigeria, for their marital mistreatments.
He is still soaring the coasts of the earth. Breaking records and touching lives with his poetic excellence.
Chinonso is a blogger and owner of THE AGORA TV MEDIA.
He launched his news app on Google play store early this year and he is among the top bloggers of Abia state, also he secretary Abia State University online media practitioners. 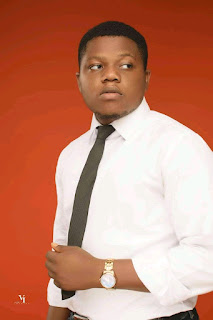 3. Ezemdi Zionel
Ezemdi Zionel is a most respected unionist, Who has served as a secretary general and other  relevant positions in the student union government Abia state university,  his friendliness and cheerfully is the major charge for his popularity in Abia State University.
ZEC as he is popularly called is an optometrist student of Abia state university who has been published in over 8 prominent news platforms in Nigeria. 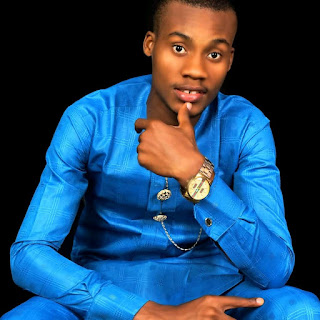 1. Chinedu Mitchell Chizoba
Mitchell Chizoba Chinese is a student of Abia state University, Uturu, Who has proven to people that as long as you have self-confidence and willpower, you can achieve a lot in life.
Despite being a midget by nature, it appears it has served as no hindrance to the young man.
Currently a 300l mass communication student, Mitchell who looks 4ft at most, is the most popular student of Abia State University According to AGORA TV NEWS.
Mitchel is a nollywood actor, an entertainer and dancer who has featured with so many nigierian celebrities music video and concert. 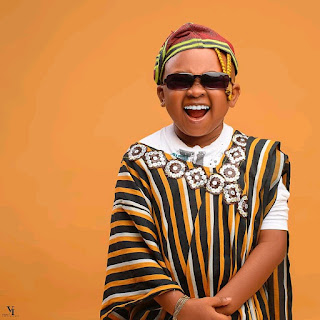 NB: The parameter employed in measuring this rating is Google.
Names of these persons were searched on Google and the person with the most linked up stories from credible blogs/websites were rated in ascending-descending order pattern.
All right reserved

Breaking: Drones To Be Used For JAMB (UTME) 2020 To Checkmate Malpractice.

Breaking: Drones To Be Used For JAMB (UTME) 2020 To Checkmate Malpractice.