the Red Devils are on the lookout for a new left-back, centre-half and central midfielder this summer as Mourinho looks to significantly strengthen his squad.

Manchester United are under pressure to deliver the Premier League title, with the Red Devils not have won the trophy since their famous final triumph under Sir Alex Ferguson back in 2013.

The Red Devils ended last season without a trophy after they ended up in second place in the Premier League table and lost the FA Cup final.

According to the same story, Manchester United are likely to tie up a deal to sign Alex Sandro from Juventus as their first choice left-back.

The Red Devils are also keen to offload Daley Blind this summer, with Manchester United reportedly ready to subsidise a potential move away from Old Trafford for the Dutch defender.

Manchester United will be aiming to mount a serious Premier League title challenge next season after Manchester City finished 19 points ahead of them in the table this term. 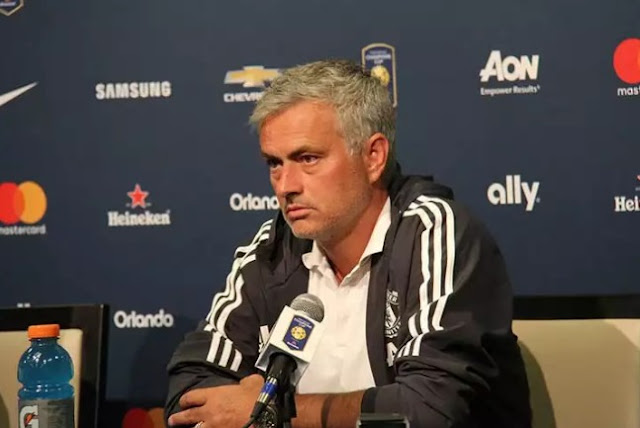