In 2003 the St. Augustine Catholic Chaplaincy Choir (SACCC) organized and held a music cantata which was not called by any name as at then, but it’s resounding success gave birth to what later formed idea of MOTET.

It was in 2004/2005 academic session in ABSU, when two gifted students, who were in the faculty of medical sciences, were handed over the reign of leadership of the Choir. They started almost cashless, they managed to save from trickles of cash that came from well wishers, alumni and their personal finances; these the human eyes could see as hurdles which posed a recipe for difficulties. They quickly embarked on a week long prayer and fasting session among the executives, which helped them as they all cooperated and spoke as one voice.

It was the beginning of harmonious working relationship that birthed the idea of music concert. This was proposed to the house (Choristers) and was heralded but with mixed feelings because at that time, some choristers felt they were not ready.

According to Wikipedia “MOTET is a musical composition with several parts, sung with words and could comprise of soloist, with or without accompaniment and with or without a choir.” This explains the musical setup of the concert ever since its inception as “MOTET. “
After so much considerations MOTET was chosen as the theme for the concert, as suggested by Mr. Ekele Ochiabuto, the Choir master then. The concert was scheduled to hold every second semester.
So as to give every administration the time to plan and organize its own MOTET.

Since then series of MOTET concert has held in ABSU and organized by the organization.

Just a few month after MOTET 2 due to tight school calendar plans were initiated for motet 3 in 2007. The concert was organized under Ikechukwu Nwala and Njideka Chimezie led excos. Where choir masters were Bernard Ehirim and Ezimoha Chimezie.

Then came MOTET 4 with the rider – HE REIGNS! . which was held in 2008 under the Bernard Ehirim and Amanze Henrietta led excoss.

With good achievements of the previous MOTET. MOTET 5 came in a very high spirit. In 2009 with the rider ; “EXALT HIM!”.  MOTET 5 was recorded among the best concert so far organized by the choir. Under the Chairmanship of Kanu Charles Chibuzor and Nwosu Constance Chiwe.

Due to instability in the school calendar MOTET 6 could not hold in 2010. It was held on Thursday 10th February 2011 under Okwara Charles and Nkechi Chilee led excos. The rider of the concert was ” SING FOR JOY!”.

MOTET 7 was not left out, and had the rider – “REJOICE IN THE LORD!”. It was held on the first of September 2011. Under the chairmanship of Nwarie Chinaza Isaac and Nwokocha Marycynthia .O.

The concert kept gaining momentum as MOTET 8 came with all  it’s excitement. It was held on the 10gh of September, 2012 under Okoroafor Anthony Chigozie and julissa Ogbejesi led excos. It had the rider- ” SING FOREVER! “

So far the story will not be complete without MOTET 9, which was the first to hold at the Chaplaincy church site. The concert was held on the 1st of may 2014. Plans for MOTET 9 was initiated in 2013/2014  session under the Ezeanyim Kelechukwu and Ugwu Susan led Excos, and was scheduled to hold on the 28th of July 2013 but could not hold then due to the ASUU strike.

MOTET 10, was very glamouring and was endless in the lips of those that attended. It was coordinated under the chairmanship of Kanu Gerald and Njoku Sylvalin. A with Ibe Evaristus as the Choirmaster. It held at the school cafeteria.

MOTET 11, was the most historical of them all. It was the first MOTET to be practically fixed and held at the Chaplaincy church site. It had the rider. “MAGNIFICENT PRAISE” under the chairmanship of Ekene Emmanuel with Rafael Nwosu as the choirmaster.

MOTET 12, was glorious and magnificent like the rest. It seemed as time went on, Gods grace kept resting on the organization of the concert. It was convened at the Chaplaincy church site. Under the chairmanship of Ikenna Nwosu, with Evaristus Ibe as the choirmaster.  It had the rider: “ANGELIC PRAISE!”.

MOTET has won the love and administration of innumerable students on campus, both Catholic and non-catholic, as it is a music concert that always brought all together to share in the different genres of Christian music’s, usually spiced up with dance, drama and soul inspiring spiritual talks.

However motet has faced a lot of challenges in all these years which could be quite demoralizing at some point, ranging from finance to venues to power supply for the concert and occasionally , unstable academic calendering. Among others. The choristers go extra miles to task themselves financially and other wise , just for the success of this concert.

On the 23rd June 2018, the Saint Augustine Catholic Chaplaincy Choir ( SACCC) would be celebrating the 13th anniversary of MOTET, there is nothing but joy in the heart of this association. It is a total standout watching choristers with great passion and exalting voices, singing to the glory of God, under ecumenical condition.

Below are pictures of previous MOTET: 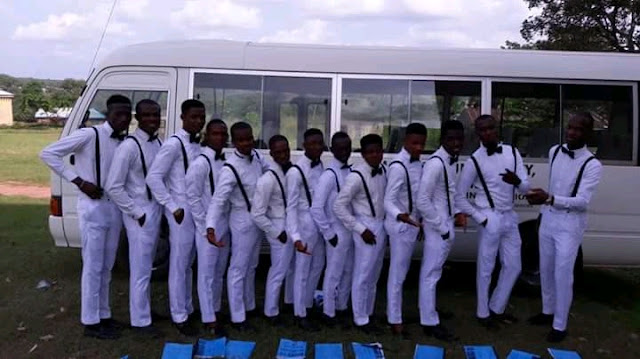 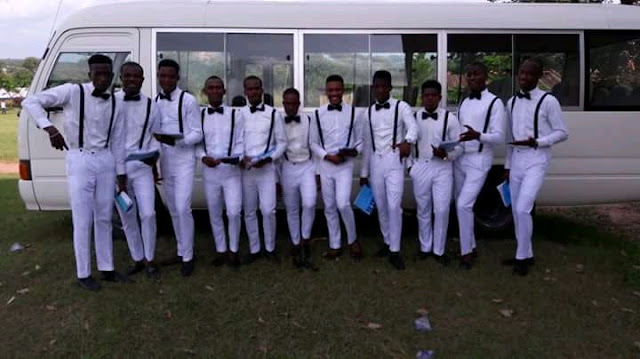 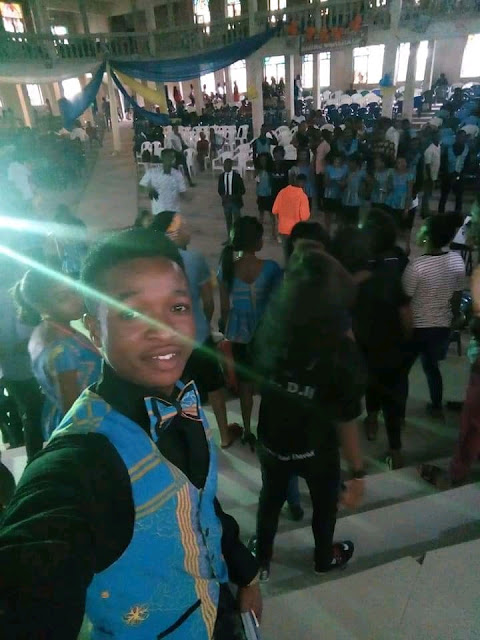 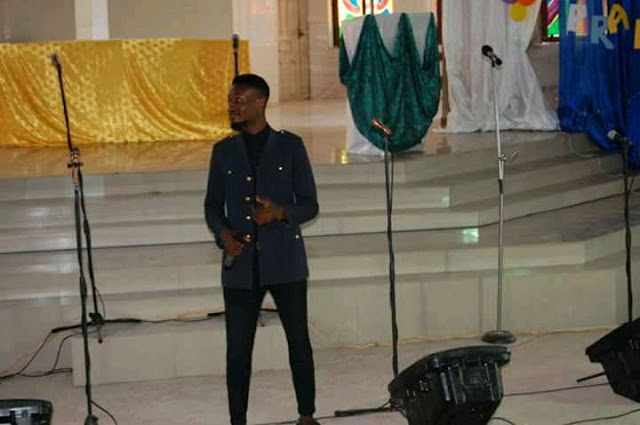 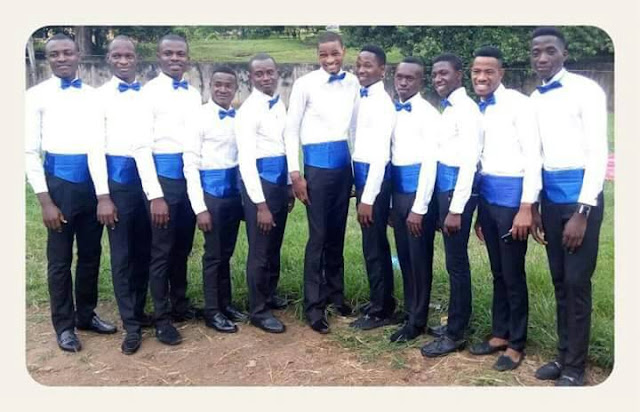