The Aftermath Of His Change: A devoted Nigerian Clamours For Change With ANN

Prior to this time, as far back as antiquity could record. The struggle against uneasiness has really being a catastrophic one, we knuckled our fist against the soil, tilling tirelessly simply to make ends meet, the government spelled it directly to us that they had nothing to offer .

The bravery we displayed in hardwork brought us nothing but penury, the more we worked was the more we suffered. Ironically we were richly poor.

To make matters worst, Ojukwu and Gowon clashed their egos and used us to as tools to actualize their aims. Their political aims if i must add that. Our people i must confess were somewhat uneducated to be used, the educated ones were used to dumbfound the illiterates. This stupidity is older than our country.

I shouldnt just reflect the past, its sorrowful. Lets work on the future, many years later.

On the basis of reconciliation, rehabilitation and reconstruction, the “Operation Feed the Nation” was programmed to right some wrongs. We were distracted, so distracted that we didnt notice when  it was converted to Obasanjo’s farm.

Morning came, dusk came and it was years later, we were told to chant ” say baba” that our unemployed graduates will be payed 5  thousand Naira monthly, our needs will be met with and our penury will disappear. We didnt hesitate we said “BABA” and  like abracadabra we didnt see anything, inshort the BABA denied he never promised us such.

This country has fooled us alot, we have lost trust in the government.

This GDP additions are like spraying perfume on a casket, while the corpse rot underneath.

We have totally lost the green colour.

But we can’t throw away the use because of the abuse, its inside the abuse that resides the use. In my halucinations, i met with God and he promised he wont destroy Nigeria if i dont provide just a single party that can put a end to all these mayhem.

Then i posited ANN, Alliance for New Nigeria is out to make Nigeria whole again. Zero tolerance of party politics is included in this platform, it however is in correlation with the socialism that Karl Marx opined. It welcomes all, gives opportunity to all, gives the young boldness to forsee their hope. It puts end to underdeveloped undergraduates, and politically enlighten their minds.

ANN has strategically postulated two weapons to make Nigeria whole again. THE MIND, and THE YOUTH.

The difference is here. 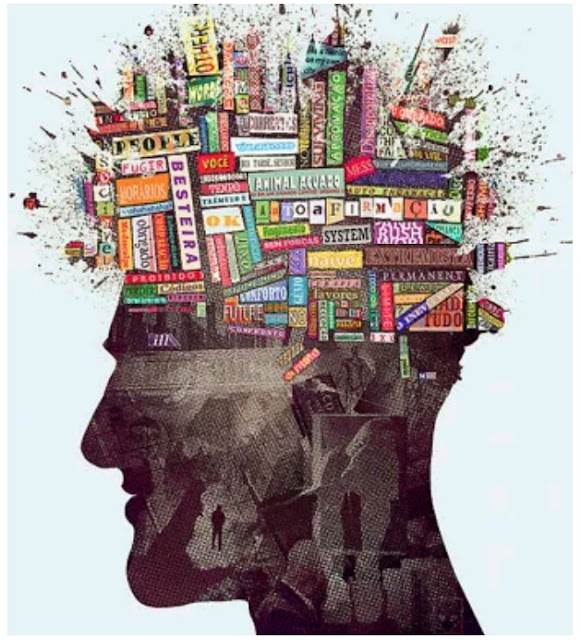