Sports and sporting activities are in this contemporary times regarded as one of the most promising platform to rise and raise future billionaires.

No doubt, the promotion of sporting activities are one of the invigoration for global peace and unity.

This has been no different in Abia State, and in Abia state University in particular.

It is a popular news that two of great Nigeria footballers who have spread their tentacles to the four walls of the earth were proud students of Abia state university, namely: Kalu Uche and Ikechukwu Uche.

Most recently in Abia state university, a young man has taking sport to a different dimension totally, history has it that this is the rarest ABSU has ever had in history of its existence.

An achievement that could cost any administration to achieve in 4 years tenure limit, he rose beyond that, and conquered all within two semesters.

He is one of the few student union officials who we can say, deserve some accolades.

He ventured earlier with:
Hosting inter Church football competition which did not only seek to give young skimmers avenue to showcase themselves but to unite all denominations in ABSU,

Then it was inter- hostel competition, where that brought unity among all school hostel dweller,

Further more, he saw the need of not just only hiding talents within the school territory, but to the business world. Then he registered the school in the most Reputable KANU Nwankwo five aside competition, at owerri, in which few of our talented students were recognized.

He also organized car park football league, to entertain the motorist and give them something to be involved with.
Smart currently has conquered the hearts of not just students but both the academic and non academic staff, with his sheer interest encouraging sportsmanship.

Then to the benefit of all sport affairs, he organized a Marathon competition, which was the first of its kind In ABSU soil.
In which sprinters in ABSU were for the first time in history, recognized in ABSU.

Then he organized, the most coordinated Vice Chancellor’s cup history has ever noticed in ABSU.  Where different faculties were given a huge platform to display their talent and be rewarded.

While he was doing all these good work, he made sure he magically involved the umuahia campus, in all the activities, so he made sure he fought for the interest of most departmental ballers coming from umuahia.

It was from the love of uniting these campuses that he built a volleyball court at umuahia campus.

He has achieved these within two semesters, and we hope to see him remain at the office so sportsmanship in ABSU can be taken to the highest epoch.

Comrade EMMANUEL SMART, the team of THE AGORA TV MEDIA is saying a huge congratulations, and we appreciated your good works. 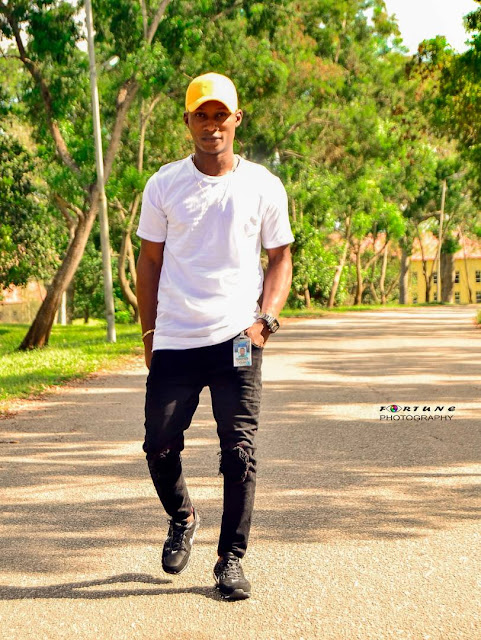 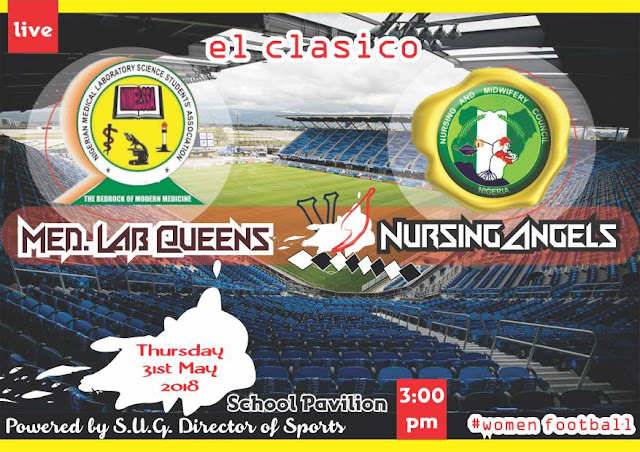 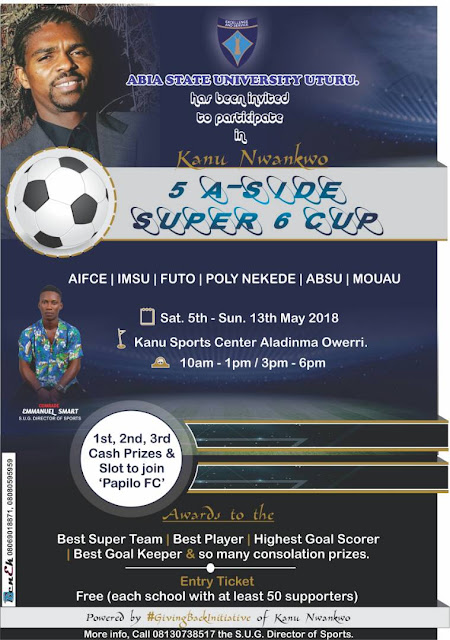 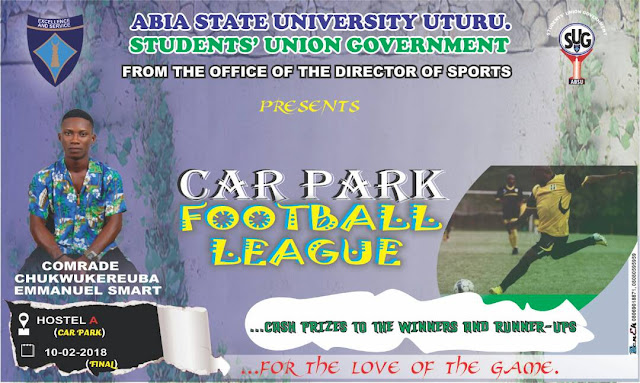 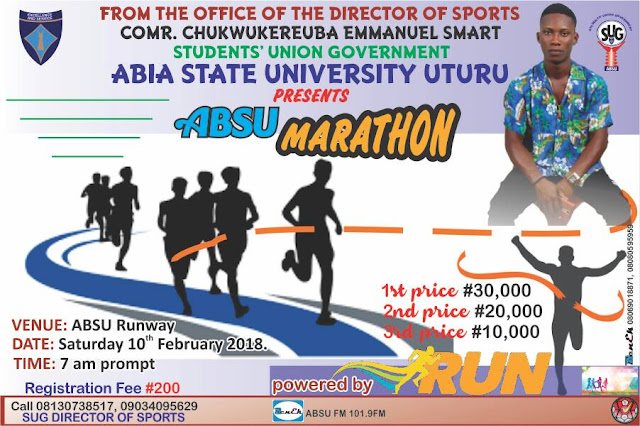 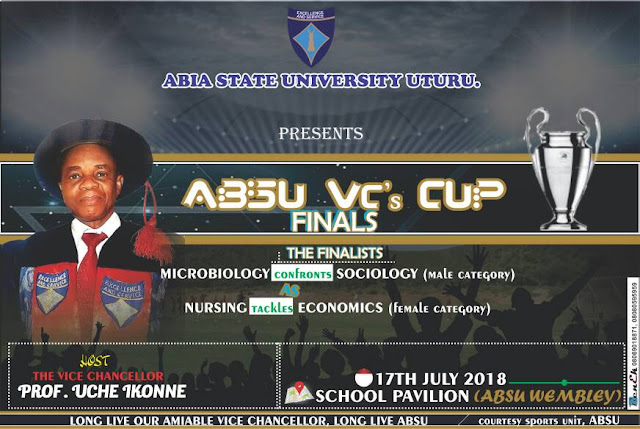 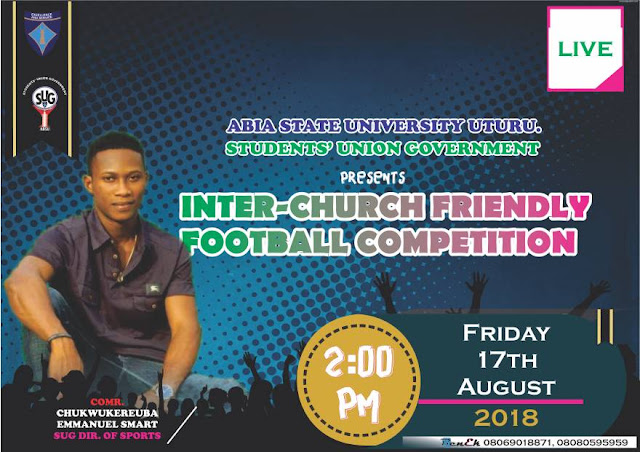 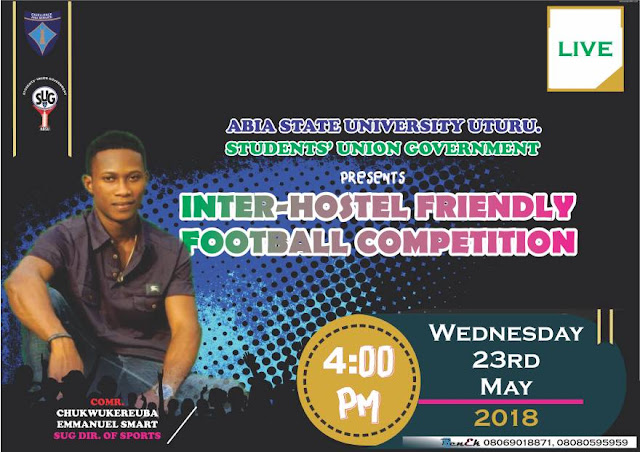 The One Goal You Should Set In 2019, According To Your Zodiac Sign

The One Goal You Should Set In 2019, According To Your Zodiac Sign