– The national president of ASUP, Usman Dutse, said the meeting became necessary because the last meeting was inconclusive

The Academic Staff Union of Polytechnics (ASUP) says it will meet with the federal government negotiation team on January 10.

Usman Dutse, national president of ASUP told the News Agency of Nigeria (NAN) on Thursday, December 20, in Lagos that the new date was communicated to the union.

Dutse said the meeting became necessary because the last meeting held on Dec. 17 in Abuja was inconclusive.

He said that the union would continue with its strike until they were satisfied with the offer from the government.

The ASUP president said the report presented by the government during the last meeting was not acceptable to the union.

“We are meeting with the Federal Government representatives on Jan. 10, to continue with our discussion.

“We demanded that more things should be done because what they presented was not acceptable. We told them that we were not satisfied with the report they gave us. Another meeting has been fixed for Jan 10,” he said.

Dutse urged the Federal Government to pay more attention to polytechnic education and prioritise the sector in the new year.

He said the sector has been underfunded and neglected for too long.

NAN reports that the polytechnic teachers began an indefinite strike on Dec. 12, over non implementation several agreements by the Federal Government.

The demands of the striking union include implementation of NEEDS assessment report, payment of CONTISS 15 arrears, implementation of scheme of service, non-payment of salaries in state-owned institutions, and victimisation of members, among others.

The strike has crippled academic activities in many polytechnics across the country.

previously reported that the meeting between the federal government and the Academic Staff of Union of Polytechnics, (ASUP) ended in a deadlock.

Both parties have refused to shift grounds prompting a delay in agreements.

The national president of ASUP, Usman Duste, who spoke to journalists shortly after a marathon meeting which lasted almost 5 hours between the union and government officials, said it was impossible to end the strike as the issues that prompted the action were still pending. 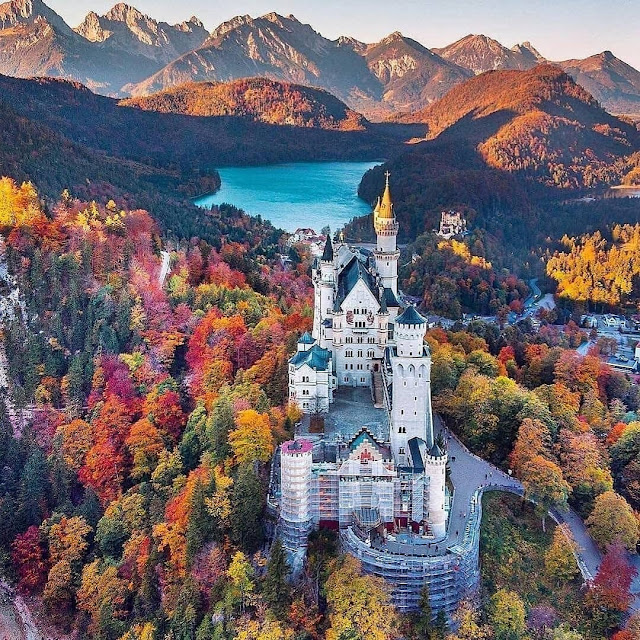