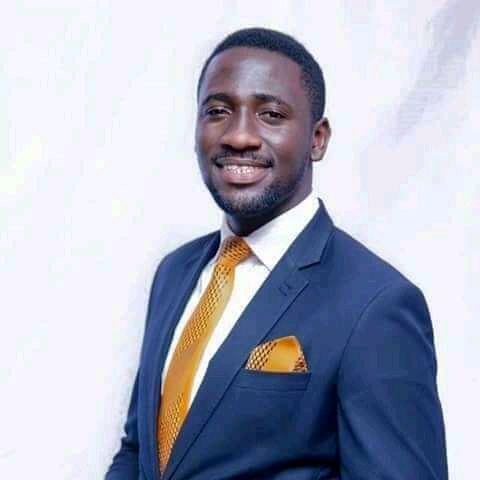 South Africa: How Not To Pay Back A Dependable Ally

It is disheartening to watch the endless xenophobic attacks against Nigerians in South Africa.  As we watch the trend unfold,one can’t help but recall how Nigeria has proved very reliable ally to South Africa over the years.

The size,population and strategic position of Nigeria immediately after independence in 1960 placed her as a leader in the Sub-Saharan Africa and hence Nigeria was nicknamed giant of Africa. Africa also became the centerpiece of Nigeria foreign policy and throughout the years that followed,Nigeria tried to live up to that responsibility.
The first task was how to end Apartheid in South Africa,and to prove her readiness to live up to this task,Nigeria became the first and only country to set up a Committee against Apartheid in 1960. The National Committee Against Apartheid ( NACAP) was set up to mount media campaign against Apartheid fully sponsored by FGN.

– Between 1973 and 1978,Nigeria contributed about $39,040 to the UN Education Program for South Africans… A fund that helped grant scholarship to South Africans that were victims of Apartheid to study elsewhere in the world,particularly Nigeria.

– In 1976,Nigeria set up South Africa Relief Fund (SARF) commonly called ‘Mandela Tax’.. Every civil servant in Nigeria contributed 2% of his salary for SARF. The fund was aimed at  funding the liberation struggle in Apartheid South Africa.

– In the 1970s,as a way of sanctioning the Apartheid regime in South Africa,Nigeria refused to sell petroleum to SA… We lost millions of dollars,but the African interest was more important.

– in the 1970s, Nigeria alone donated $5 million Annual Subvention to the ANC Liberation Struggle against Apartheid in SA.

– in 1978, Nigeria led 22 other countries to boycott the Common Wealth Games in London in protest against British lack of concern for Apartheid in South Africa..
–
I can go on and but for brevity of space.
How was Nigeria paid back for all this?

Apartheid ended in South Africa in 1994,and the next year,South Africa moved a motion that Nigeria be suspended from the Common Wealth for Human Rights Violations,Nigeria was suspended.
Since then,the relations has moved to rivalry. South Africa now considers Nigeria, a threat in her bid to exercise hegemony in Africa,and the possible inclusion as a Permanent Member in the UNSC   if restructured.

Its been from one crisis to the other,Xenophobic Attacks,Yellow Fever palaver, etc.. South Africa is telling us to our face daily,that they don’t recognize that we helped them fight Apartheid,since we have not helped ourselves develop,after all we are the poverty capital of the world at the moment.

South Africa with a population less than half of Nigeria population,generates over 50,000 megawatt of electricity,but we barely generate 4,000 megawatts,even with a population of roughly 200 million people.  The infrastructural, decay,maladministration,unemployment,corruption and other endemic vices in the country have proven that Nigeria is only ‘Giant’ in words but ‘Crippled’ in action and no country takes a crippled giant serious.

We need to put our house in order or else other countries will do that for us in ways we can’t appreciate.
As this incessant,mindless and barbaric action against Nigerians in South Africa continues unabated…  The least any Government that prioritize the life and property of her citizens abroad should do is to first evacuate as many Nigerians in South Africa that are willing to come back,resettle them, and then impose sanctions on South Africa using every means possible. Boycott every meeting that will be hosted by South Africa including the forthcoming World Economic Forum billed to hold in South Africa, pull out of some bilateral agreements entered with South Africa, place embargo on goods from and to South Africa,etc….

It is time to pull the stick approach against an ungrateful ally.

Madueke Onyedikachi sends this in from Abia State University Uturu.