The Aye crooner turned a year older yesterday while he also released his sophomore album midnight on November 22nd, 2019.

With Davido setting these incredible milestones, congratulations have been in order from fans, fellow musicians and even players. Among the people to congratulate the pop star is Super Eagles and Brighton star, Leon Balogun.

The former Mainz defender is a big fan of Nigerian music, and he is always seen congratulating the country’s pop stars for their achievements.

He kept up with the habit as he congratulated Davido on his birthday after the singer had posted on Twitter that he will be releasing his song on Friday. 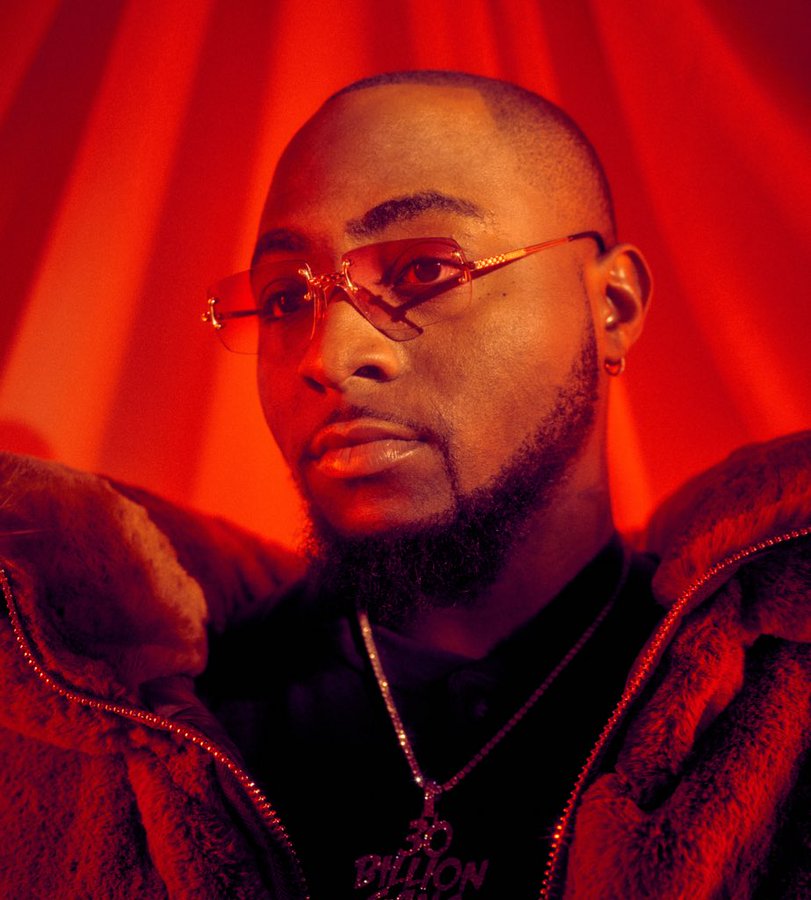 HBD David – have a good one 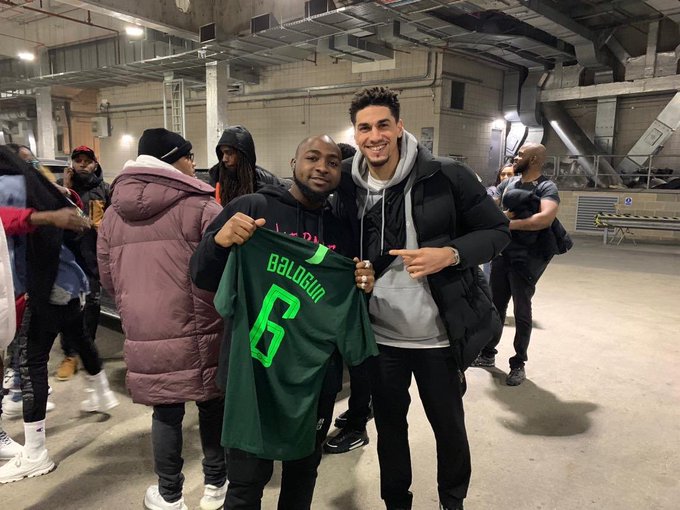 350 people are talking about this

It was not only Davido that earned Leon Balogun’s congratulations this week. The 31-year-old also congratulated Burna Boy after his African Giant album was nominated by the Recording Academy in the World Album category.