He had meant to say, Morgan Tsvangirai, the leader of Zimbabwe’s opposition, had passed away.

Mr Ndoro has been off air since but this morning revealed he would be back on SABC this Monday after Mr Ramaphosa “graciously” accepted his apology.

Thank you to everyone who sent me warm messages of encouragement & support. I’m truly humbled. Special thanks to President @CyrilRamaphosa graciously accepting my apology understanding it was a genuine human moment. Thank you . I look forward to work at #sabcnews on Monday pic.twitter.com/qMFrkRwDjW 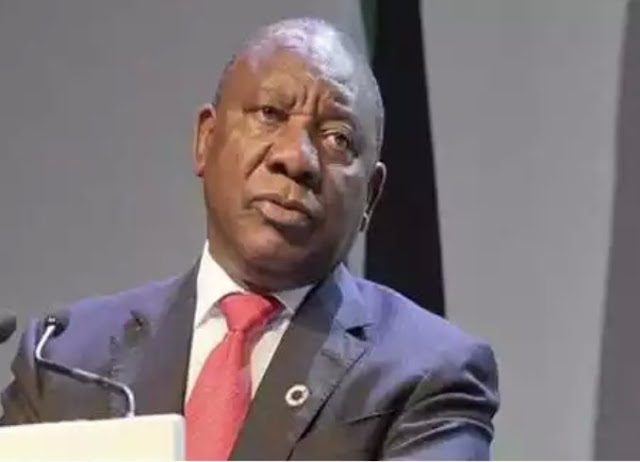 2019: Northern Christians write UN, US, EU, others, want Buhari out of Office

2019: Northern Christians write UN, US, EU, others, want Buhari out of Office