Indeed the popular saying of : the tougher the battle, the sweeter the victory is not just a mere axiom.
As Rotary Club Abia state university chapter held their Presidential Election on the 12th February 2018.

A tight race it was.

However as the change of office suffices, hope for a better leadership appears.
Green signifies hope, lets see what hope has in package for the world. 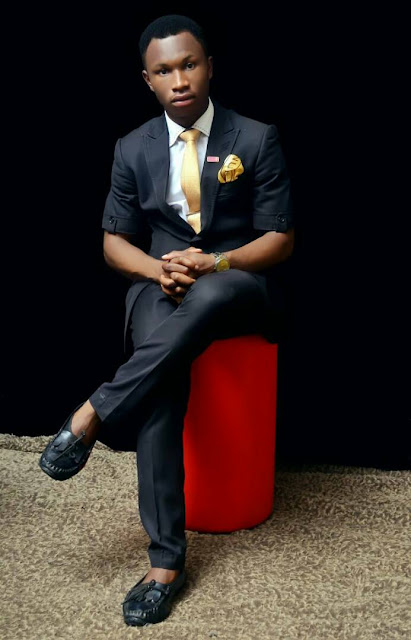