Rohr reveals Super Eagles players that will not feature against Benin, Lesotho 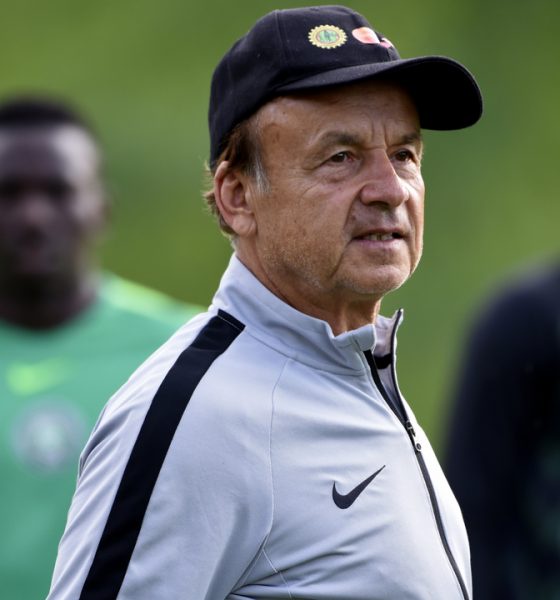 Head coach of the Super Eagles, Gernot Rohr, will not invite players who are benchwarmers at their clubs, for next month’s 2021 AFCON qualifiers against Benin Republic and Lesotho.

This was disclose by Media Head Ibitoye

Ibitoye  hinted that Rohr’s team, might look completely different from the ones that faced Ukraine and Brazil in international friendly matches.

“We are expecting to have active players in the team because we cannot afford to experiment now as there is no time again; we are hoping that none of the players will have injury.

“I must also let you know that there would not be any change from the squad that played against Brazil and Ukraine.

“With less than two weeks to the encounter, the list will soon be released to the media. But don’t expect any surprise in the team,” he said.