How to Make Hillary Clinton President in 5 Easy Steps

Now that Paul Manafort has pleaded guilty, there is a road for Hillary Clinton to reach the White House. Read below to find out how.

Step One: Democrats win the House of Representatives AND Senate during the 2018 midterms.

Step Two: Spanky and Pastor Pence are removed from office concurrently by Congress. The Manafort plea is a big deal. If Pence is involved, he doesn’t even need to be impeached. He can be indicted and fired.

Step Three: Nancy Pelosi, third in line to the presidency as Speaker of the House if Democrats win the midterms, is named President.

Step Four: Pelosi names Hillary Vice President. California’s Secretary of State calls for special election for Pelosi’s seat. Her congressional caucus agrees on a temporary replacement for her as Speaker.

Step Five: Pelosi resigns. Hillary is named President. Pelosi runs for her seat again in a special election, wins, and is named Speaker of the House again (assuming she wants it). 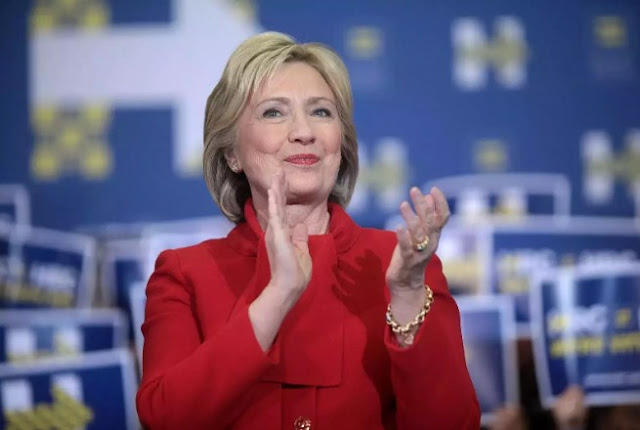