Remijus Made Me Who I am, Paul Okezie Of E&F Media Confesses (Xmas Greetings)

The Young Optometry student on his whatsapp status shared a throwback picture of him and Nwazuo Remijus and wrote :

“2017 Xmas With my boss. He was there for me, he helped me to achieve ezege and friends media, he single handedly made me National Association of Abia state students Rep ABSU and PRO worldwide, because of him I became popular in school. He re-branded me after Ubani Stanley made me.  Am gratefully grateful sir. Merry Xmas Remi”

It is not enough to live without impacting positively in others. 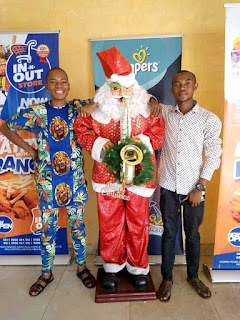 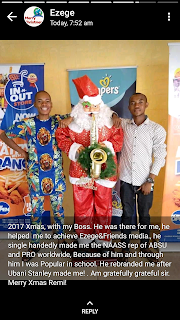 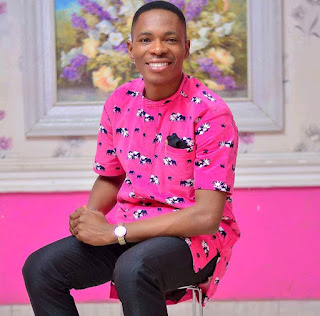