The insider says, “Tyga doesn’t care what anybody thinks or says. [Stormi] doesn’t look a thing like Travis. He doesn’t think Stormi’s eyes, nose, even hair resembles anything of Travis. Tyga thinks Travis is an idiot.

Tyga also points to Kylie’s unusually hot security guard as proof, with the source adding, “When’s the last time you saw Kylie with a young, attractive man for a bodyguard? She handpicked Tim. Tyga’s [on Tim’s side] and wishes him, Kylie, and their baby well.

This is not the first time Tyga has questioned Stormi’s paternity. Following her birth this past February, the hip hop star reportedly wanted a DNA test to prove he is not the father — seeing as the couple split just – one month before she went public with Travis.

Despite Tyga’s ~concerns~, Kylie and Travis are laughing off the baby daddy rumors. “Kylie thinks it’s hilarious that fans think her bodyguard could be her baby daddy and not Travis. Travis even got a huge kick out of it and laughed at the outrageous meme,” another source added. “Babies can look like anyone when they’re that young, so Kylie and Travis think it is stupid that people are drawing that connection and haven’t even given it a second thought. 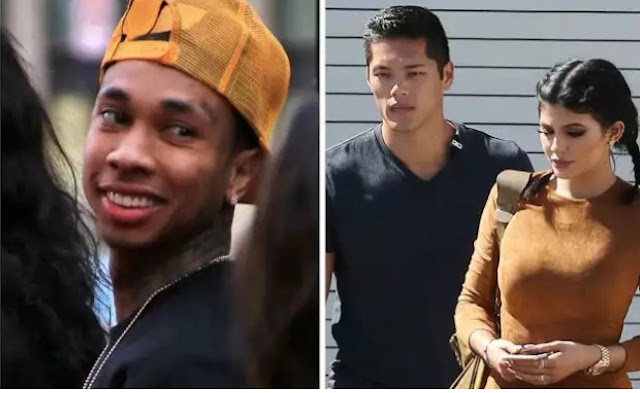 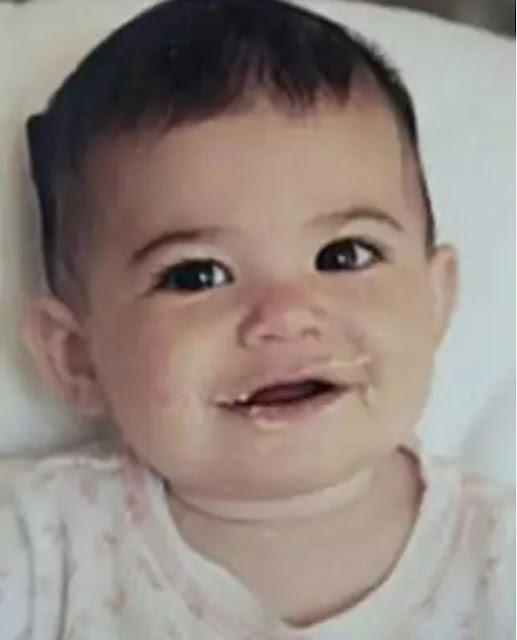