Presidency speaks on Ambode Defecting from APC to PDP

The Nigerian Presidency has debunked rumors that Governor of Lagos state, Akinwunmi Ambode has defected from the All Progressives Congress, APC to the Peoples Democratic Party, PDP.

Last Week, the Lagos State governor was reported to have been in a closed-door meeting with his political aides and executive council members to take a crucial decision as to whether to remain in the APC or forge ahead with another party, as the primaries draw nearer.

It was reported also that Ambode may want to leave the party because Bola Tinubu, the party’s national leader and a former governor of Lagos may have withdrawn his support from Ambode’s re-election bid.

The reports claimed that Ambode might move to the People’s Democratic Party(PDP) or Action Democratic Congress(ADC), both of which are part of the Coalition of Political Parties(CUPP).

However, President Buhari’s aide on new media, Bashir Ahmad has said the Lagos State governor has debunked such claims. According to Ahmad, when he told Ambode that rumours of his defection were rift on social media, the governor said “‘I’m here in Beijing in president Buhari’s entourage 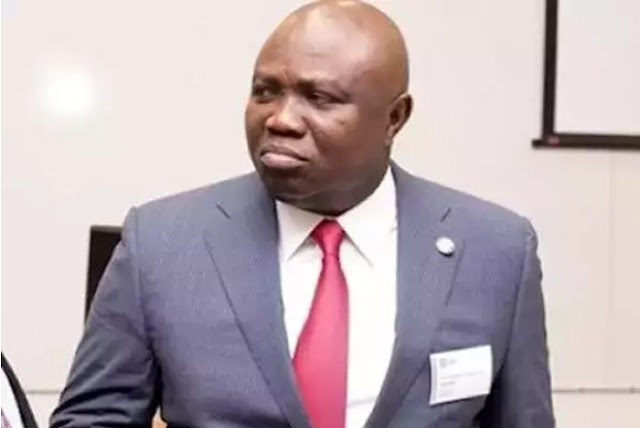 Presidential aspirant begs Nigerians to buy nomination form for him

5 Things A successful Man Must Have

5 Things A successful Man Must Have