Poland is so afraid of Russia that it will pay $2B for its own permanent U.S. military base

POLAND has asked the U.S. to establish a permanent military base on their soil in a bid to counter Russian aggression.

A proposal from the Polish defence ministry, obtained by Polish news site Onet, states that Warsaw is willing to pay up to $2 billion to fund the base.

The Polish offer reflects a long-standing desire in Warsaw to build closer security relations with the U.S., ever since entering Nato in 1999.

Polish officials believe the plan has taken on an added urgency in the wake of Russia’s annexation of Ukraine’s Crimea region four years ago, and Vladimir Putin’s aggressive posture toward the alliance.

Poland currently hosts U.S. armed forces and Nato units, who are stationed in the country on a rotational basis, moving between Poland and three Baltic states to the north.

Poland’s defence ministry, which confirmed the authenticity of the document, said it had been sent to Washington, and Mariusz Blaszczak, the Polish defence minister, told state radio he has recently held talks in Washington about having a permanent presence of U.S. troops in Poland.

The document says a permanent base will help achieve President Donald Trump’s goals in the region. Trump warned last year in Warsaw that there were “dire threats to our security and to our way of life”, and added: “We will confront them. We will win.”

The Polish proposal states: “Establishing such a force is necessary to present an unequivocal challenge and deterrence to Russia’s increasingly emboldened and dangerous posture that threatens Europe.”

However, Trump’s generals may well caution against the plan to deploy 15,000 U.S. troops and 250 tanks and armoured vehicles in Poland, knowing the likely Russian response. A decision to base such a force in Poland would be seen in Moscow as a serious breach of the 1997 Nato Russia Founding Act, through which Nato agreed not to deploy permanent forces in eastern Europe as part of its expansion plans.

Dmitry Peskov, spokesman for Putin, said that the Polish plan would “not contribute to security and stability on the continent in any way.”

He said that a permanent deployment of U.S. troops in Poland is a “sovereign decision”, but warned that the consequences for the “entire security on the continent” are evident. 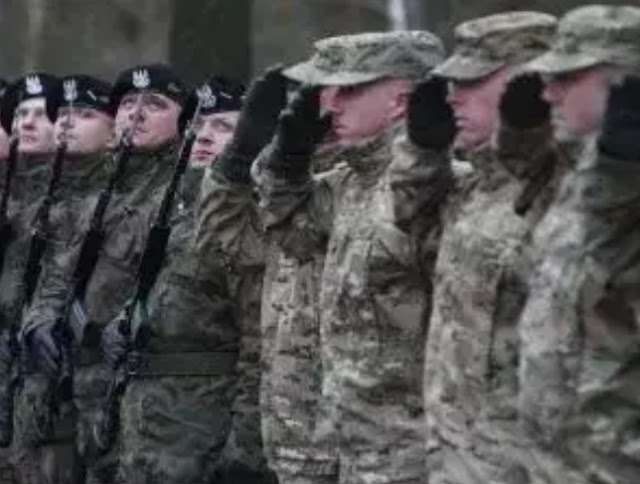 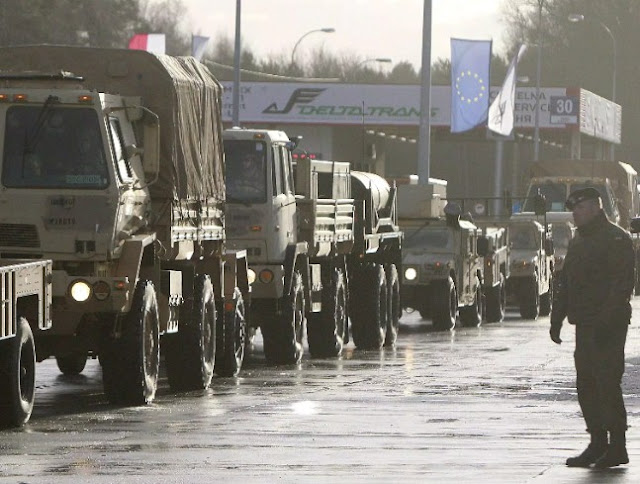