A former student armed with an AR-15 rifle opened fire at a Florida high school on Wednesday, killing at least 17 people, officials said, in a harrowing shooting spree that saw terrified students hiding in closets and under desks as they texted for help.

Cruz was arrested without incident in the nearby town of Coral Springs after the Valentine’s Day rampage and taken to hospital with minor injuries, the sheriff said.

“We have already begun to dissect his websites and things on social media that he was on and some of the things… are very, very disturbing,” Israel said.

“He had countless magazines, multiple magazines, and at this point, we believe he had one AR-15 rifle,” the sheriff added. 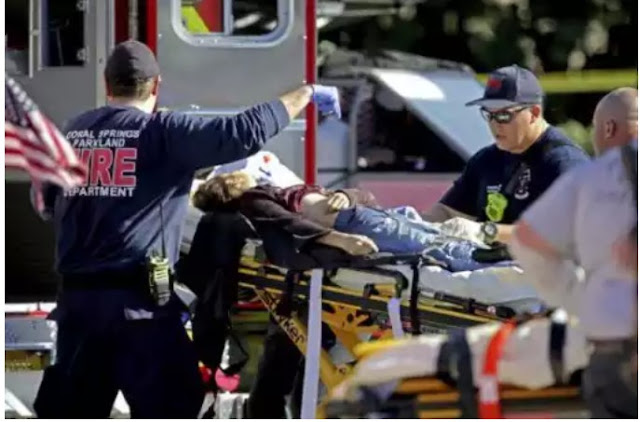 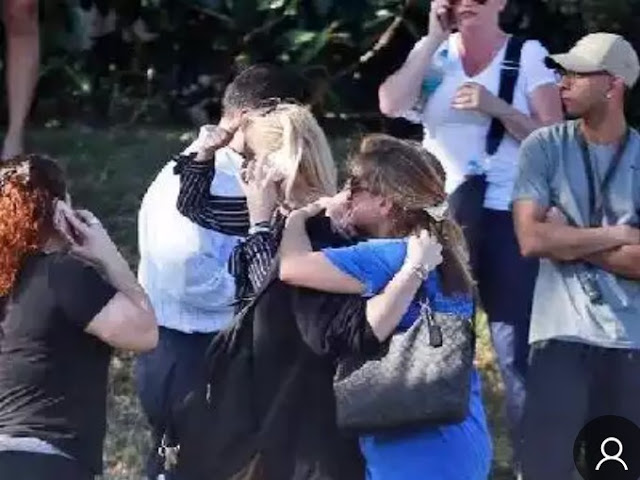 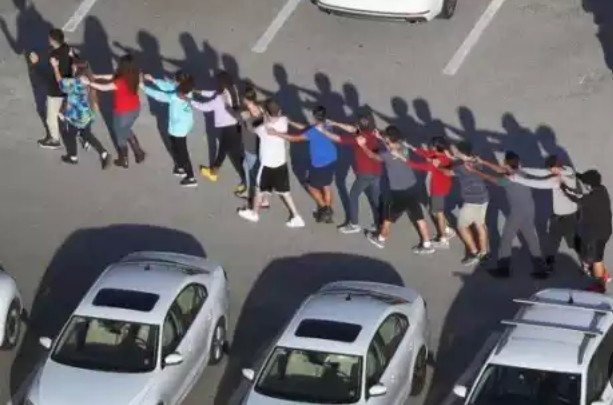 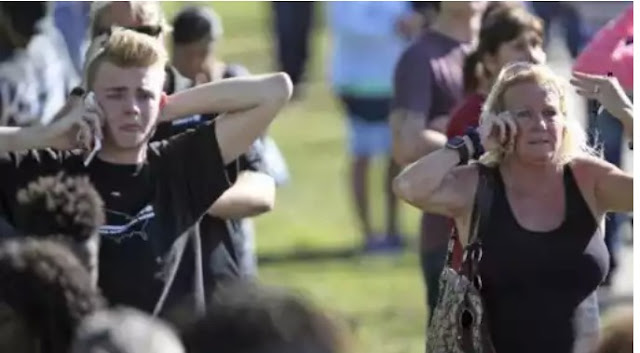