However it might seem, perhaps he is doing it for his father but that doesn’t justify the fact that he’s too young for such engagement. Let’s check some of the reactions

Just as expected so many people with different opinion towards the circumstance. The First Comment believes he must be having a good time in his father’s workshop, but that’s not possible, he’s too young for such fun.

The next comment believes he is already acquiring a skill. That’s not the point, the age at which he’s acquiring the skill is the point. 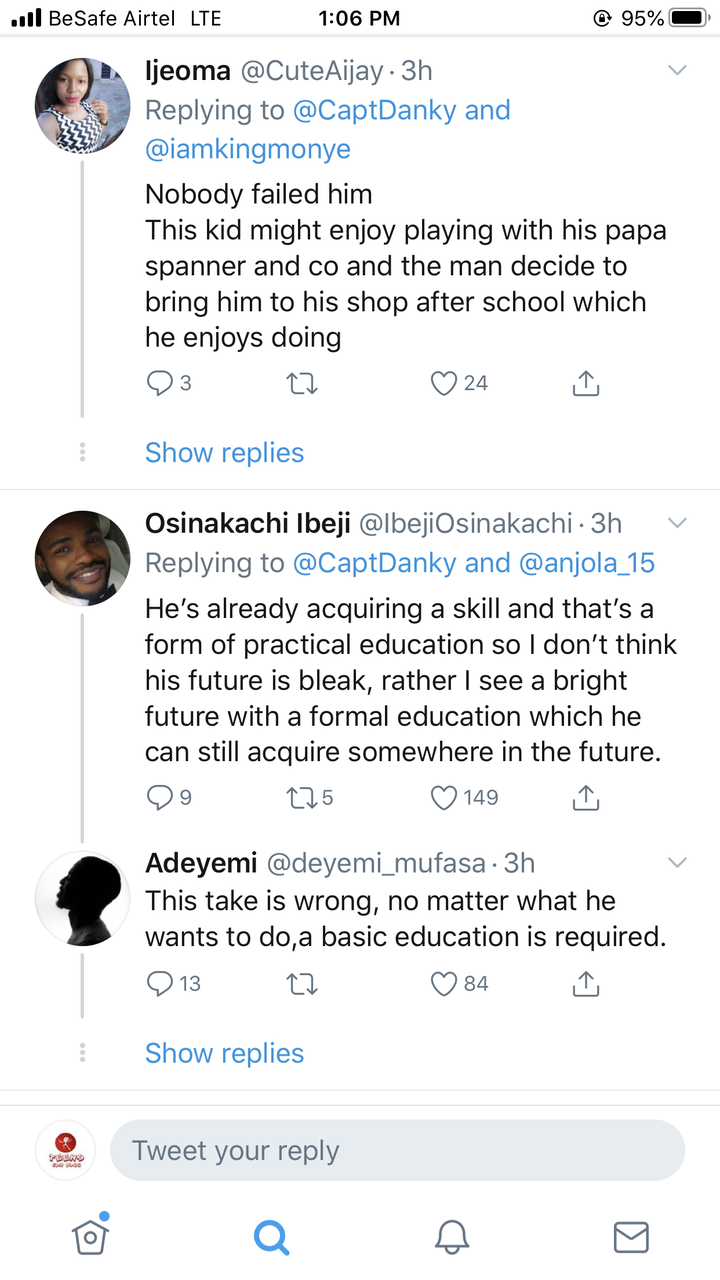 Here is another hilarious comments basically the issue is a controversial one, however I still maintain that he shouldn’t be doing this at this age. It’s totally wrong. 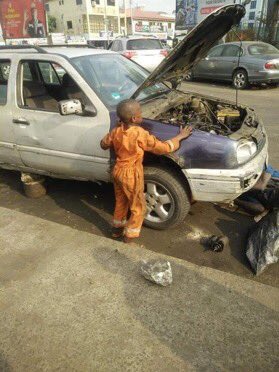 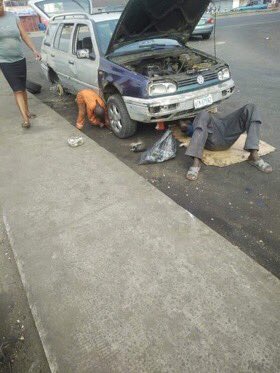 Every Man Is a Monster Within His Closet – Gift King

ABSU: Sun Shades Installed At Tenece – Ikonne Is Indeed An...

Couple set to finally get married after 13 years of dating