Nicholas Chiemeka Valentine (born 20 june 2001), variously known as Mekus , Chukwuemeka or Mekus is a Nigerian footballer who played as a
Winger for different club sides, both in Europe, Africa and Nigerian indigenous league.

Chiemeka was born in Aba , Nigeria, as Nicholas Chiemka Valentine, the son of Chijioke Nicholas, a son of a business tycoon who traded quality leather materials from Italy to Aba and lagos.
Mekus started his official football career at the age of 10 when picked from Lagos state together with 4 distinguished players as  talented footballers from over 200 young talents to play in Princeworld  Football Academy, Oyo state , a team that at the time was well known for travelling across Nigeria scouting young footballers with the potential to play professionally. Mekus stood out to scouts and was later picked to travel with the team to Benin republic, Togo, Cameroon and Coted’ivore and Senegal for an African tournament, a side that had previously developed stars Yusuf Ayila (former super  eagles player) , Michael Alfaraz  and  among others, that went on to success in European leagues. After a competion, he picked interest with teams in Dakar, Senegal and finally joined Atlantic Sporting Dakar, as an academy player.

And since has made some appearance in most academy league games scoring 25 goals in 23 appearance since joining the team.

He made headlines for his country as he travelled to turkey, Istanbul for a club side trial.  Following the trial, he went on to a trial at Nigerian Based league, Koggi United, ultimately joining their team for a one season non-contract league side participation.

His one season with Koggi, left him a free agent, which he furthered back to his academy. His agent, Prince Fred David, refused him signing with Professional league side clubs in Senegal, Mali, Cape Verde, Congo Dr, and in Finland. Due to the low financial strength of the offer.

Mekus was 3 times captain for his Academy side, wearing his famous No 7 Jersey. Most of his team mates likened his game style to Ronaldo. 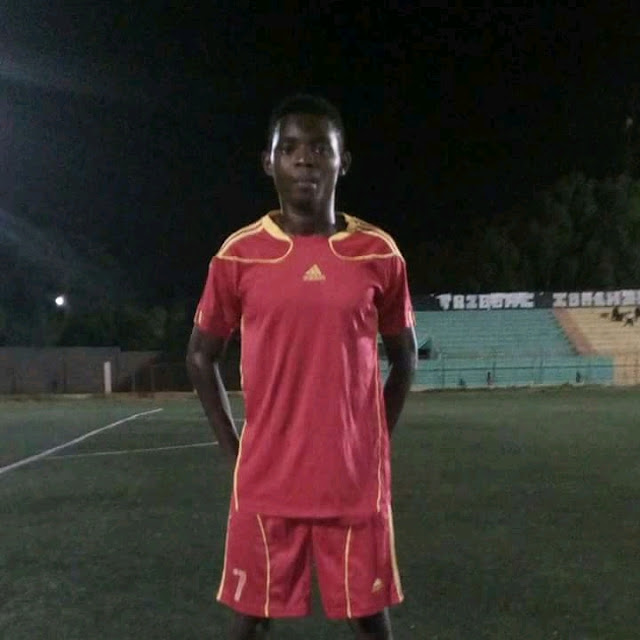 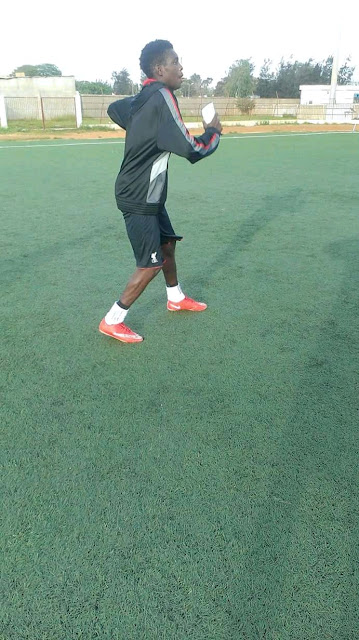 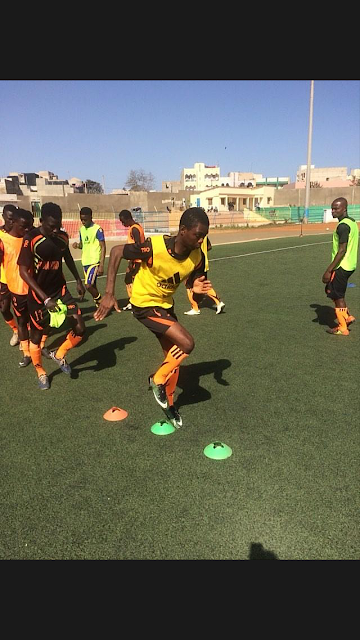 Ways To Improve Your Relationship With Money