Sure, it might seem unlikely at this late stage in the transfer window, but does that mean we won’t be hearing more about Paul Pogba potentially leaving Manchester United in the near future? No, absolutely not.

The World Cup-winning midfielder was, reportedly at least, the subject of a cash-plus-players bid from Barcelona earlier this week after further rumours he’s unhappy in Manchester following his falling out with Jose Mourinho last season. The Spanish champions are said to have offered €50 million for the Frenchman, plus central defender Yerry Mina and midfielder Andre Gomes.

On top of this, further reports now claim Pogba has agreed personal terms with Barca which would see him earn £100m over the course of a five-year contract.

Regardless of his strained relationship with Mourinho, it’s thought United will knock back any offers for Pogba in the coming days. Not only is Pogba of high value to United in a commercial sense, it’s unlikely the club would be able to bring in a replacement with the transfer window set to close for English clubs later this week- even though reports in Italy suggest they’re desperately trying to agree a move for Lazio’s Sergej Milinkovic-Savic.

Even if Pogba remains a United player beyond the end of this week, the fact the transfer window remains open for European clubs for the rest of the month means it’s unlikely the speculation linking him with a second move away from Old Trafford will end any time soon 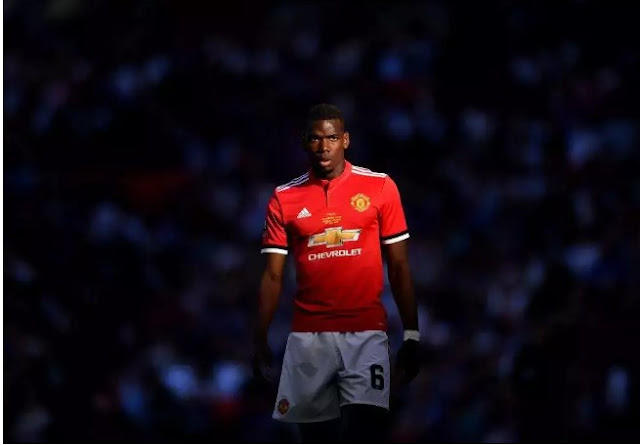