Osun Election : The Police Service Commission has rated the conduct of Police Officers on election duties at Saturday’s Governorship election in Osun State as largely satisfactory.

Ex-IGP Musiliu Smith
The Commission monitored the conduct of Police Officers in the 30 Local Government Areas of the State.

It said reports from the Commission’s Monitors indicate that outside few isolated incidents, the conduct of the Police was impressive.

A statement by Ikechukwu Ani, spokesman of the commission said, “The few isolated incidents included cases where the Police Officers were overwhelmed and ballot boxes snatched, inducements and inability to stop discreet vote buying.

“The Commission however commended the mobilization and deployment of Police Officers and the maintenance of peace and order at the polling units.

“The Police Officers were also polite, approachable and largely adhered to the guidelines for election duties.

The Police Service Commission carried out the assignment in partnership with CLEEN Foundation and Policy and Legal Advocacy Centre, PLAC. 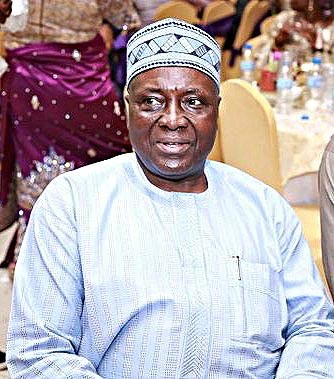