The ‘Baddo crooner’ proposed to his baby mama on her birthday (today).

He disclosed the news on his snapchat page.

Olamide wrote “My Senior Wife…Oya we all have a wedding to plan.”

According to reports, Bunkumi and Olamide started dating from the beginning of his music career way back in 2014 before the ‘Science Teacher’ crooner became very popular

The rapper and his baby mama have been together since then.

They have a son together known as Batifeori Maximilliano Adedeji, who was born on 30th January, 2015. 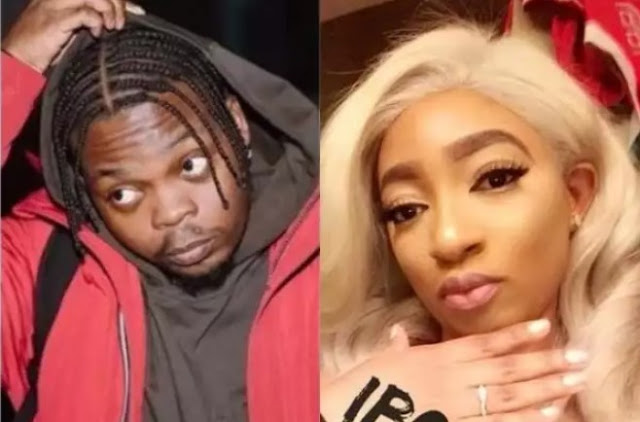 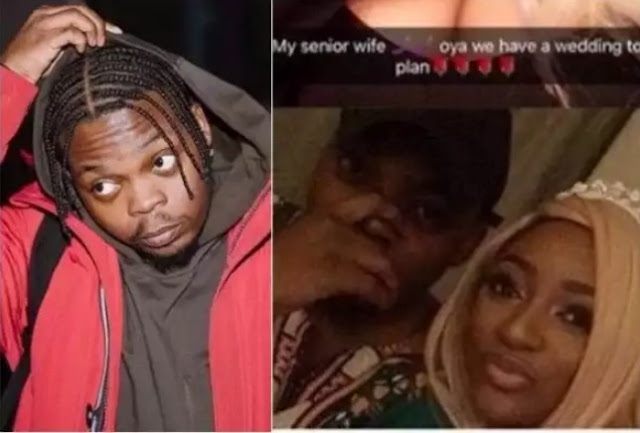 ‘My political ambition is still alive

‘My political ambition is still alive