WHILE this week’s North Korea summit was welcomed by both Donald Trump and Kim Jong-un as having been positive and productive, a defector from the hermit state has warned there is one thing the despot will never agree to.

Kim Jong-un may agree to scale back his nuclear programme but one defector, who identified himself only as John, said the dictator would still fight to restrict the religious freedom of his citizens.

John told anti-persecution charity Open Doors in North Korea only Kim “is God” and even Bibles are banned.

He said: “It is almost impossible for me to expect that Kim Jong-un would allow a North Korean citizen to hold the Bible on the street of Pyongyang and walk to church freely.

“I don’t think he’s ready to grant religious freedom or other freedoms – the freedom of expression, of speech, of opportunity.”

He said rather than uphold Article 18 of the Universal Declaration of Human Rights, North Korea had its own based on the sick and bloody Kim dynasty.

John, who lives in the UK, said: “North Korea’s human rights principles of freedom of religion are their own interpretation: the Kim family is a god, and absolute loyalty is expected to the leader, party and state.

“This is part of North Korea’s own ‘prosperous socialism’ and communist dictatorial ideology. It’s the opposite of the Universal Declaration of Human Rights.”

Open Doors ranks North Korea as the worst place in the world for Christian persecution, warning of “constant indoctrination” resulting in a atmosphere of fear and paranoia among Christians.

The charity said: “Due to constant indoctrination, neighbours and family members, including children, are highly watchful and report anything suspicious to the authorities.

“If Christians are discovered, they are deported to labour camps as political criminals or killed on the spot; their families share their fate.

“Meeting for worship is almost impossible, so is done in utmost secrecy. The churches shown to visitors in Pyongyang serve mere propaganda purposes.” 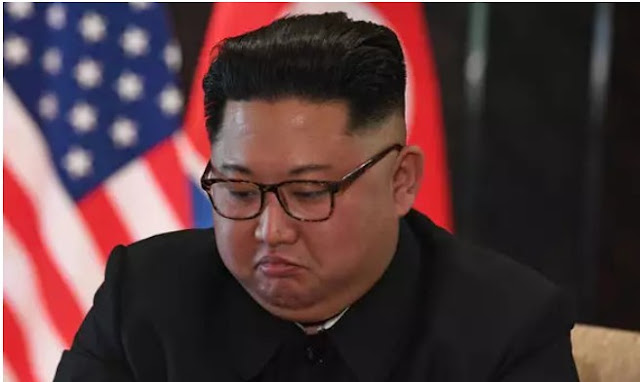 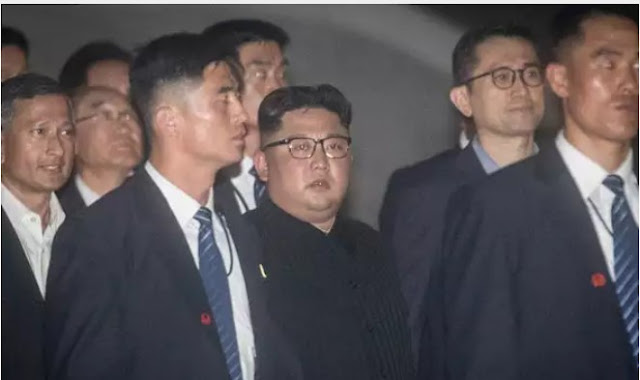 Mr Eazi Registers To Get His PVC, Encourages Everyone To Do So