The Nigerian Intervention Movement (NIM) on Wednesday adopted Alliance for New Nigeria (ANN) as the political party to contest the 2019 general election.

The political movement announced its adoption of ANN, a relatively new party, at a gathering on Lagos.

NAN reports that prominent members of NIM and executive members of the ANN were present at the gathering.

They included Debe Odimegwu-Ojukwu, son of the late founder of All Progressives Grand Alliance (APGA), Fela Durotoye, and Elishama Ideh, both presidential aspirants under the ANN platform.

Speaking at the gathering, Agbakoba said the decision of NIM to fuse into NIM was borne out of the need to realise its vision for Nigeria.

Represented by Nasir Kuta, NIM’s deputy director-general, he said the limited time to the general election would not permit NIM to register as a political party to pursue its vision.

Agbakoba said the movement settled for ANN because the party shared in its vision and ideology to build a better Nigeria.

“It is trite to state that the majority of Nigerians have been overwhelmed by the extant quality of politics going on in our dear country as manifested by self-serving politics,” he said.

“For us in NIM, the whole essence of political leadership and government is the welfare and wellbeing of the citizenry.

“Therefore, there is need to restore hope to this country. The NIM was formed on 28th November 2017 by a new breed leaders of conscience towards breathing a new life of constitutional democracy and good governance trajectory that will engender a new Nigeria that works for all of us.

“And given the timeline of the general elections, it was our resolve to adopt a fresh and untainted political party with elemental potential of delivering dividends of democracy towards realizing a new Nigeria of our dream.”

Agbakoba said ANN was chosen after NIM had scanned no fewer than 17 parties that shared its vision.

He said ANN was the only party appropriate for NIM to pursue its PVC driven ballot revolution in 2019.

He said with the adoption of ANN, the political movement would gradually wind up and fuse into the party democratically.

Agbakoba urged Nigerians to join the ANN with the NIM in order to present a credible alternative in 2019. 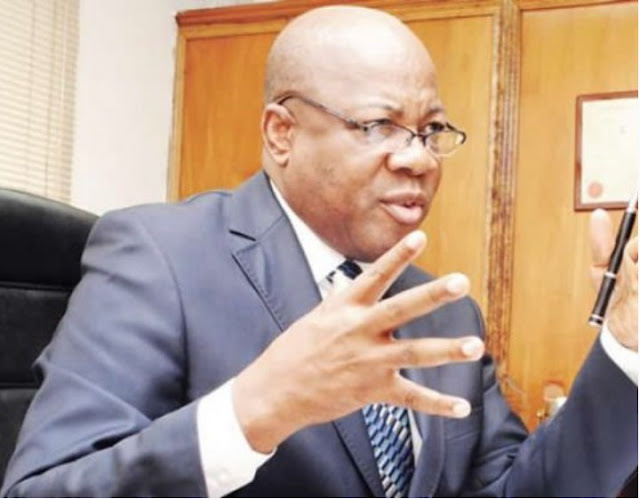 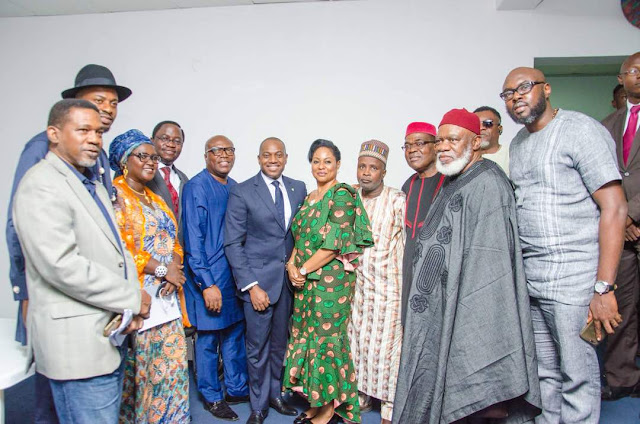 The History Of "MOTET" How It Started Will Inspire You (Photos)