NIGERIA’S DONANIGERIA’S DONATION TO GUINEA BISSUA, A MISPLACEMENT OF PRIORITY BY BUHARI’S LED-ADMIN. It is shameful despite the subjugation of Nigerians into abject poverty, starvation, unhealthy living and exposed to series of danger, the government is giving a helping hand to Guinea Bissau for just a legislative election. In several indexes released recently, Nigeria is seen on the declining end in every ramifications as John Hanke’s research on Misery Index places Nigeria as the sixth Most Miserable People in the world; Hunger index places Nigeria at 103rd out of 119 qualifying countries score of 31.1 and Poverty index placing Nigeria as the country with largest extreme poverty population with 86.9million Nigerians living in extreme poverty which represents about 50% of the total population. Isn’t it shameful that an administration that plunged the country into such mess approves in sums about 1billion naira to support another country’s election? When Nigerians go to bed without food, IDP malnourished etc Just about 190 days back, same administration could not deliver to its people a free, fair and Credible elections yet, it is proud to announce support/donation for Guinea Bissau Who are we deceiving? I thought charity they said begins at home? But again, what do I even know about Good 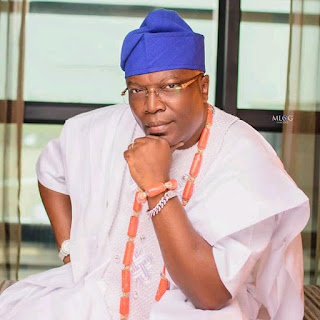