Former President Olusegun Obasanjo of Nigeria, Chairman of Advisors of the Africa Initiative for Governance (AIG), after delivering a speech titled “Leader In African Context” at the Blavatnik School of Government, the University of Oxford, United kingdom, on Monday, said that Nigeria Will Collapse if Buhari wins in 2019 general elections. He said this in an interaction with international media in the UK.

The former Nigerian president has been most erratic in his political leaning and ideological belief. Dr. Obasanjo has become renown for sponsoring candidates in presidential elections after he vacated office in 2007 and turns back before the end the tenure to run down same president the supported in the election.

Obasanjo since his famous statement on February 23, 2018, where he made a clarion call on Nigerians to abandon both the All Progressives Congress (APC) and the Peoples Democratic Party (PDP) and embrace the emergent Coalition for Nigeria Movement, the Third Force, for generational change of leadership in 2019, has intensified his campaign against incumbent President Muhammadu Buhari both within and outside Nigeria, advocating change in leadership.

Obasanjo had in his statement advised Buhari not to seek re-election in 2019 bit retired to join the league of former presidents in the country. Thereafter, the former president tool his campaign to United States of America, now turning to the United Kingdom  top strengthen his campaign against the incumbent president; the same thing he did top former President Goodluck Jonathan.

Former President Obasanjo has continued to list the failures of President Buhari and the reasons why he should forego 2019. He maintained that Nigeria will not remain a corporate country if Buhari wins the presidential election in 2019. 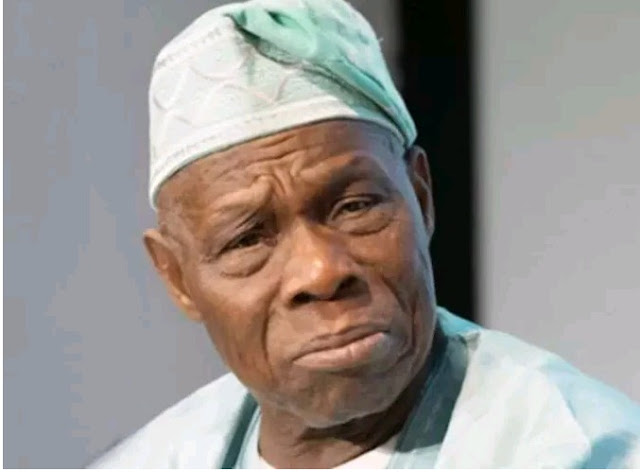