The Vice President of Nigeria, Professor Yomi Osinbajo alongside music sensation, Davido have reacted to the Super Eagles Group D second game against Iceland where the Gernot Rohr-led team grabbed a well fought 2-0 victory from their European opponents. A brace from Leicester City forward, Ahmed Musa sealed three points for the West African team in the encounter. In the wake of the game, the number two man in the country took to Twiter to boost the morale of the Super Eagles team at the injury time. “2 goals, we are winning this. Bring it home our Super Eagles,” tweeted Osinbajo. Davido also reacted with a funny tweet, “Shayo go flow well for naija this nite.” Mavin Records boss, Don Jazzy also took to Twitter to pour out his reactions. Check them out below: 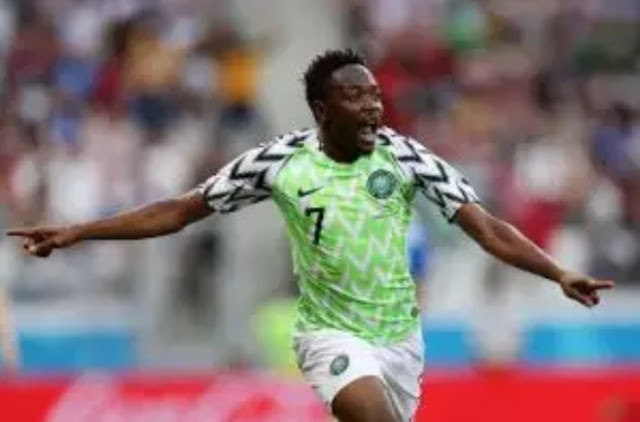 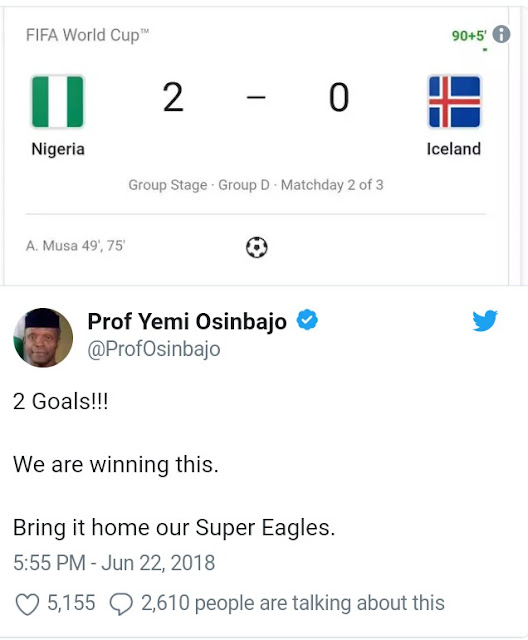 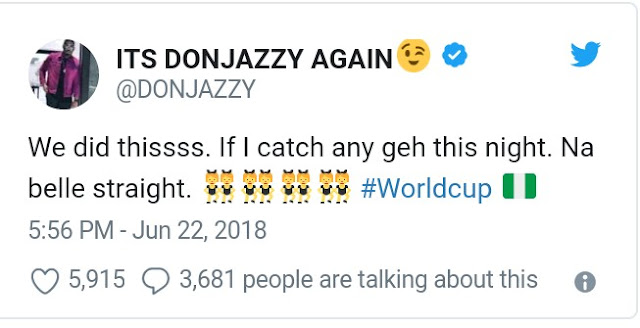