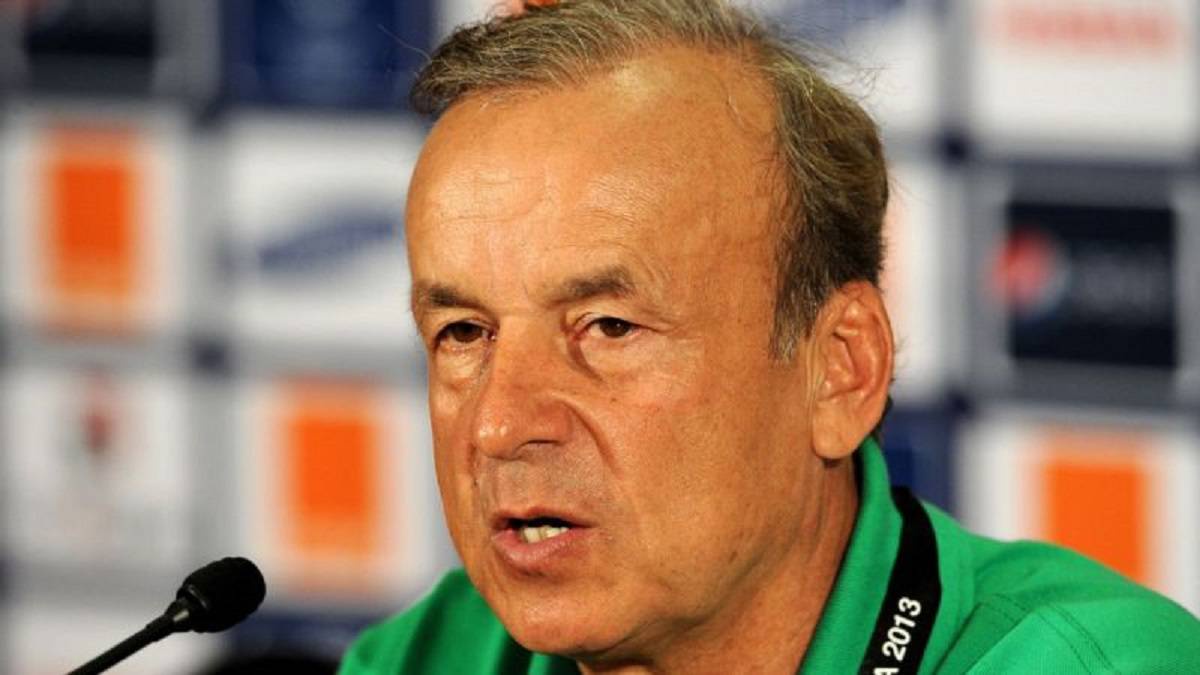 Head coach of Nigeria, Gernot Rohr, has identified one advantage the Super Eagles have over Cameroon, ahead of both side’s 2019 Africa Cup of Nations, AFCON, round of 16 fixture on Saturday.

Rohr explained that his side’s advantage over the defending champions was that Nigeria played on Sunday while Cameroon played on Tuesday.

The German tactician also said that he will start his best eleven against Cameroon in order to make Nigerians proud.

Nigeria head to the match after losing 2-0 to Madagascar while Cameroon played a goalless draw against Benin.

”We have this little advantage that they played on Tuesday and we played on Sunday, so let us try to have an advantage physically and also mentally because everybody wants to do very well now,” Rohr told the Super Eagles Media team on Thursday.

Rohr added: ”There is something similar, we lost 2-0 at home to South Africa and then there was a Cameroon game. Now we lost against Madagascar 2-0 and it’s again Cameroon, so it can be a good omen, I hope so.

”Everybody wants to do well especially after this disappointment against Madagascar, we changed the team, we wanted to play with some other players to keep them in the rhythm of the competition.

”Now the best team has to start and to do the best to make Nigerians proud.”

RUGA: Okogie says Nigeria is now face-to-face with the truth