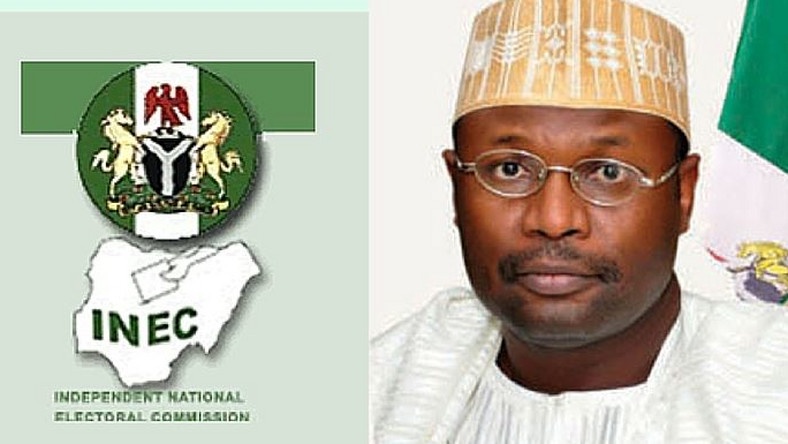 Ahead of the Presidential and National Assembly elections on Saturday, the Independent National Electoral Commission (INEC) in Imo State has released WhatsApp accounts and phone lines for complaints.

The INEC Resident Electoral Commissioner (REC) in Imo state, Prof. Francis Ezeonu disclosed this in a release made available to newsmen in Owerri on Friday.

Ezeonu said that the commission would leave no stone unturned in its effort to achieve smooth and hitch-free elections.

According to him, officers of the commission, who will be attached to the election situation room, will be on hand to take complaints and escalate same to appropriate authorities.

He said that all complaints will be properly attended to, stating however, that the commission would not attend to issues bothering on PVC.

President Buhari’s statement on postponement of elections by INEC

President Buhari’s statement on postponement of elections by INEC