Here comes another shocker. It has been alleged that monkeys have taken N70 million belonging to the Northern Senators Caucus. This is coming when Nigerians are puzzled by the tale of a snake swallowing N36 million in Benue JAMB office.

The caucus had sacked Sen. Abdullahi Adamu as its chairman on Wednesday, following allegations of misappropriating N70m belonging to the group.

Deputy President of the Senate , Ike Ekweremadu who presided over Wednesday’ s plenary, announced the leadership change with Sen. Aliyu Wamakko as the new chairman .

Briefing newsmen after plenary , Senator Shehu Sani said that since the money could not be accounted for , maybe this time monkeys have made away with the money.

Sen. Sani who was in the news recently for storming the headquarters of the JAMB office with snake charmers to catch the money swallowing snake, said that N70 million was handed over to the caucus from the 7th Senate adding that the money which was in the custody of the sacked chairman could not be accounted for .

“Abdullahi Adamu is a distinguished senator and an elder statesman .

There are some things that some of my colleagues cannot say but I am not used to holding back what is the truth .

Click to load this picture
“When we resumed as senators , whenwe assumed office , senator Ahmed Lawan tendered the sum of 70 million naira to the 8 th senate that is , that 70 million naira was monies gathered by northern senators from the 7th senate .

“So it was handed over to the 8 th senators from northern Nigeria under the 8th senate .

“The rumours going round whether it is true but I believe most of the senators know is the fact there were allegations that some monkeys raided the farm house of some of the executives in northern senators forum and carted away some of these monies .

“I think this country is becoming a huge joke , first of all it was the rodent that drove away the president and we now have snakes consuming about N36 million, and now you have monkeys, ” he said. 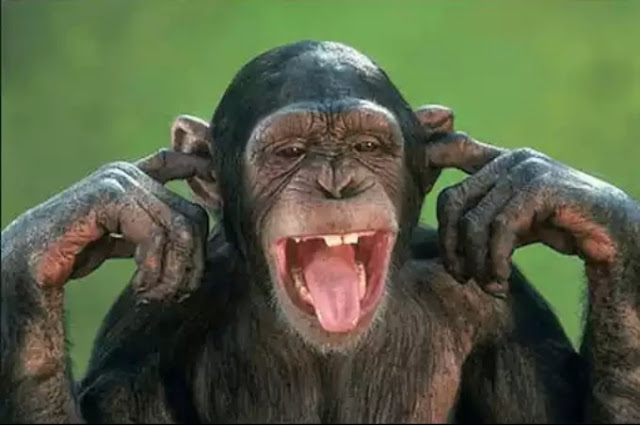 Ethiopia Under State of Emergency After Prime Minister Resigns