According to the former Chelsea midfielder, his hero was former Real Madrid coach, Zinedine Zidane, while Super Eagles legends, Austin Okocha and Nwankwo Kanu were the two stars that inspired him as a teenage footballer.

The 31-year-old, who missed Nigeria’s last two games against Seychelles and Liberia, expressed his respect for Zidane, Okocha and Kanu.

“As a young player, I drew so much inspiration from two of the best stars Nigeria ever produced,” Mikel was quoted by The Nation as saying.

“I grew up looking up to (Nwankwo) Kanu and (Austin) Jay Jay Okocha. I enjoyed watching them play for their respective club sides.

“More importantly, their exploits in the national team really thrilled me. In their later years, I played in the Super Eagles with them.

“They were highly motivating to me. But on the global stage, Zinedine Zidane was my all-time hero.” 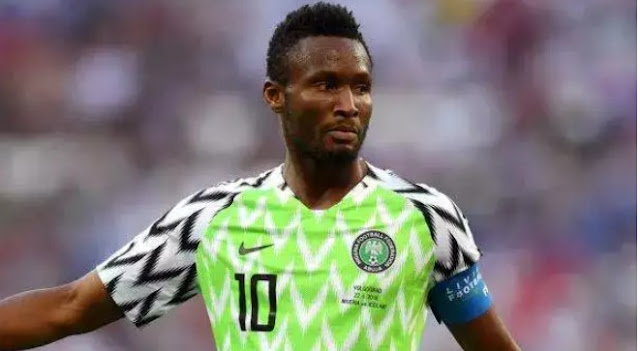 Most Anointed Man of God Celebrates His Birthday Today

Most Anointed Man of God Celebrates His Birthday Today