Mikel Obi given a ‘NEW NAME’ at Middlesbrough

John Obi Mikel has been referred to as a Rolls Royce by club Middlesbrough following an impressive display in midfield in their 1 – 0 away win over 10-man Blackburn Rovers in the English Championship last weekend. Mikel was on for 90 minutes in the encounter anchoring the team from the midfield. Britt Asombalonga scored the game’s only goal in the 19th minute.

Nigerian international Emem Eduok was the hero in Turkey as he scored a brace which inspired BB Erzurumspor to a 4 – 2 win over Sivasspor as the team intensifies their fight against relegation in the Turkish Super League. The Nigerian scored his first goal in the 30th minute to take the team 2 – 1 up while his second goal in the 60th minute also gave his team a 3 – 2 lead.

Super Eagles forward Henry Onyekuru was on for 90 minutes and provided an assist as Galatasaray recorded a 4 – 1 away win at Kasimpasa on Sunday in a Turkish Super Lig match. The forward on loan from Everton FC in England was shown a yellow card by referee Ali Palabiyik in the 41st minute of the encounter. Although Onyekuru failed to get his name on the score sheet, he was instrumental in the team’s win as he assisted Sofiane Feghouli who scored the clubs fourth goal in the 68th minute. 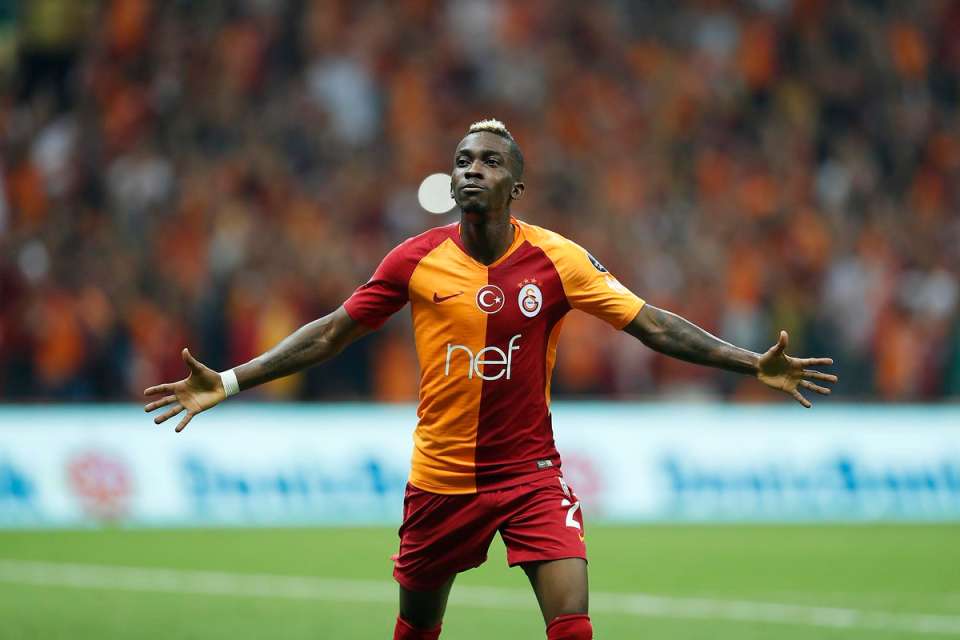 Super Eagles forward Anthony Nwakaeme was in action for all 90 minutes in Trabzonspor’s 2 – 0 home loss to Alanyaspor in the Turkish Super Lig on Sunday. Papiss Demba Cisse scored both goals for the away team in the encounter.

Nigerian striker Abiola Dauda’s brace was not enough as Giresunspor lost 3 -2 away to Afjet Afyonspor in the Turkish second division on Sunday. Dauda’s goal came in the 23rd minute as an equalizer while his 51stminute effort gave his team a 2 – 1 lead but two goals from Oltan Karakullukcu in the 53rd and 60thminute was enough to break the heart of the away side. 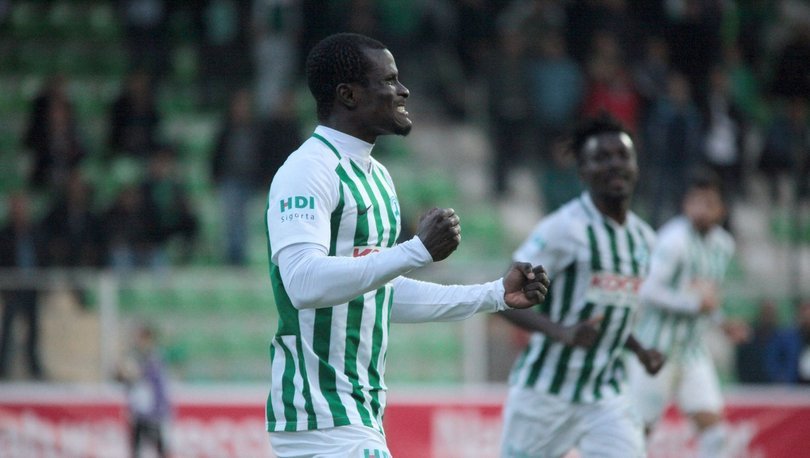 Nigeria youth sensation Taiwo Awoniyi was once again on the scorer’s sheets as Royal Excel Mouscron beat Cercle Brugge 3 – 0 on Sunday in the Belgian Pro league. The Nigerian former U17 and U-20 star scored the team’s first goal in the 46th minute before Selim Amallah score the team’s second four minutes later while Frantzdy Pierrot scored the third goal in the 90th minute to complete the rout. Awoniyi has now scored five goals in six appearances in 2019. Nigerian midfielder Ubong Ekpai was an unused substitute in Viktoria Plzen’s 2 – 0 win over Slavia Prague in the Czech first league on Sunday. Representing Slavia Prague, Ekpai’s compatriot Peter Olayinka started for Prague but the forward was unable to help the team as they fell to the table topers in a battle of the first and second on the league table. Olayinka was substituted off the game for Milan Skoda in the 76thminute.

Nigerian defender Stephen Eze was in the heart of Lokomotiv Plodiv’s defense in their 1 – 1 away draw at Levski Sofia in the Bulgarian top division on Sunday. Ante Aralica put the away side in front in the 44thminute while Davide Mariani equalized for the home team in the 71st minute.

Nigerian forward Simon Zenke played all 90 minutes but was unable to save his team Dinamo Bucuresti as they lost at home 2 – 1 to FC Botosani in the Romanian first division. Mattia Montini opened the scoring for the home side in the 24thminute while Botosani got their equalizer four minutes later in the 28th through Catalin Golofca. Diego Fabbrini scored the winning goal for the away side in the 75th minute. 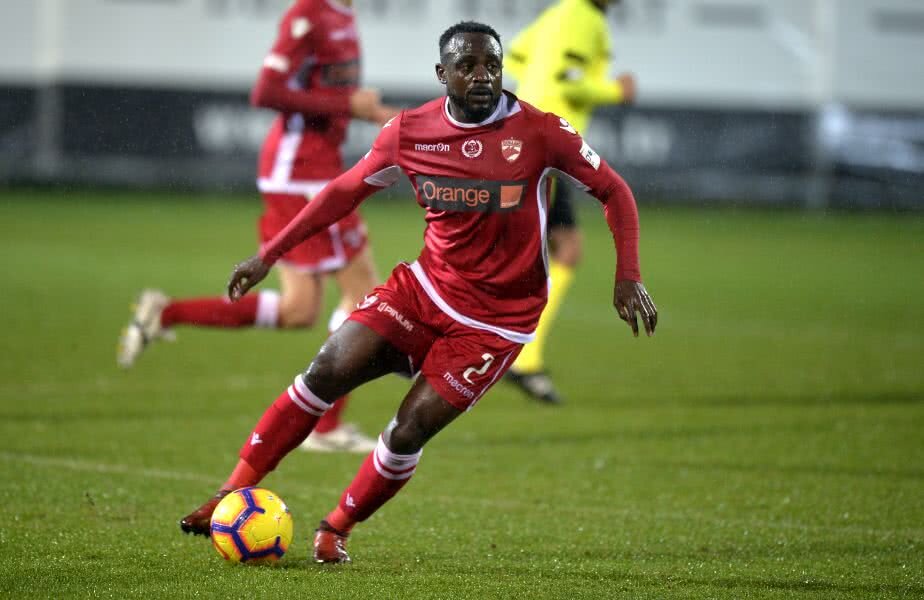 Nigerian stars Kelechi Nwakali and Musa Yahaya were unused substitutes in FC Porto B’s 1 – 1 draw at home to Oliveirense in the Portuguese Segunda Ligaon Sunday. A total of six yellow cards and two red cards were handed over by referee Gustavo Correia in the feisty fixture while the two red cards went to FC Porto’s players.

Jose Mourinho’s 14-word response when asked: ‘What did you think of Man Utd 0-2 PSG?’

Jose Mourinho's 14-word response when asked: 'What did you think of Man Utd 0-2 PSG?'