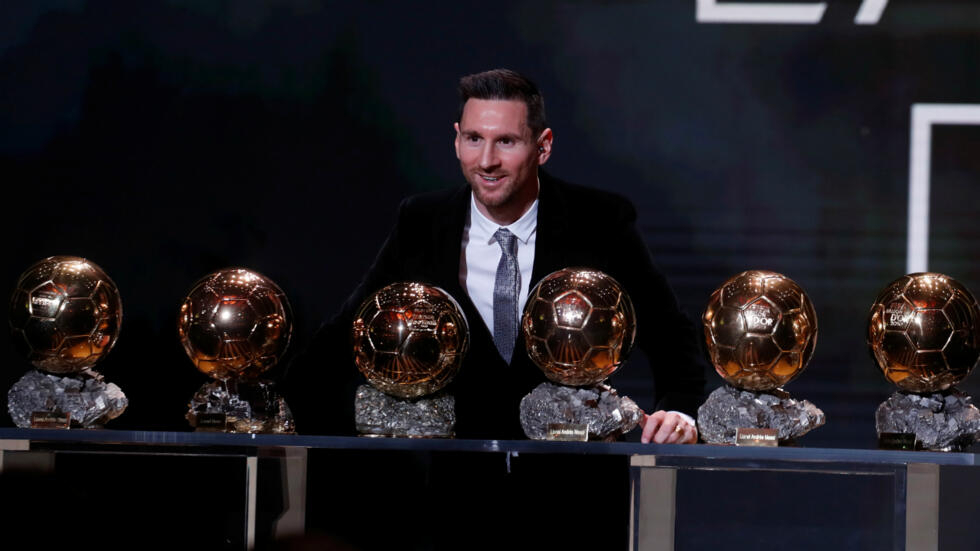 Lionel Messi finally won the Ballon d’Or for the first time since 2015, after losing out to Cristiano Ronaldo and Luca Modric, while failing to attend the event when the Portuguese won.

Before yesterday’s award, Ronaldo and Messi, who are regarded as the greatest players of all time, were tied on five Ballon d’Or awards each, the Argentine has now finally confessed that “it hurts” when the Portuguese joined him on number five. 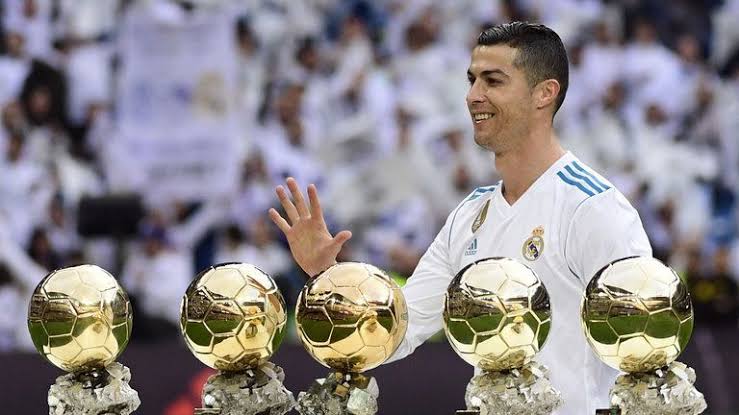 The Barcelona captain said: “On the one hand, I enjoyed having five and being the only one. When Cristiano moved level, I admit that it hurt me a bit. I was no longer alone at the top. But it made sense, although it was good when I was alone at five.

“Was I frustrated in the last few years? Let’s say I understood why I did not win. As a team, we had not achieved our major goal, which was to win the Champions League, which gives you more chances to win the Ballon d’Or,” Messi told France Football. 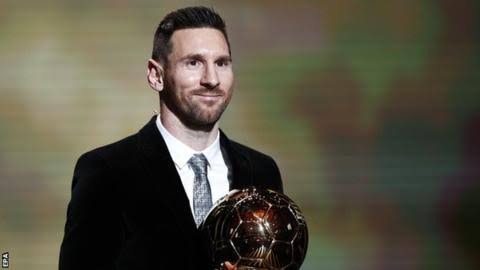 Messi continued: “When Cristiano Ronaldo won it is because he had achieved great seasons by winning the Champions League and being decisive. It was deserved, there was not much I could do. Did I feel injustice?

“It’s up to you to tell me if the Ballon d’Or is awarded to the best player or the one who enjoys the best season. It is also down to individual taste. Some prefer Cristiano, others myself or Neymar or [Kylian] Mbappe. People have the right to choose the one they like most.” 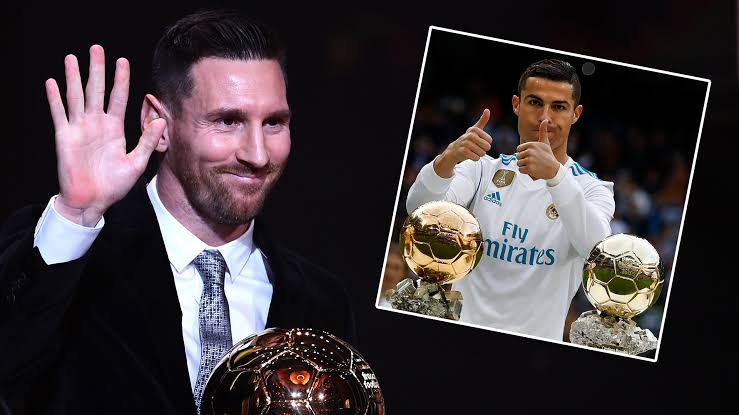 Ronaldo finished third, behind Messi and Virgil van Dijk, the first time the Juventus star will dropped out of the top two since 2010, and the 2019 Ballon d’Or winner revealed that he understood Cristiano’s frustration.

He said: “Do I understand Ronaldo’s frustration? It is something that we live, feel and express according to our own way of being. Once again, the collective titles are the most important thing, even if the individual trophies are rewarding. When the Ballon d’Or eludes you, everyone reacts in their own way. But when you are a top athlete, you always want to win.” 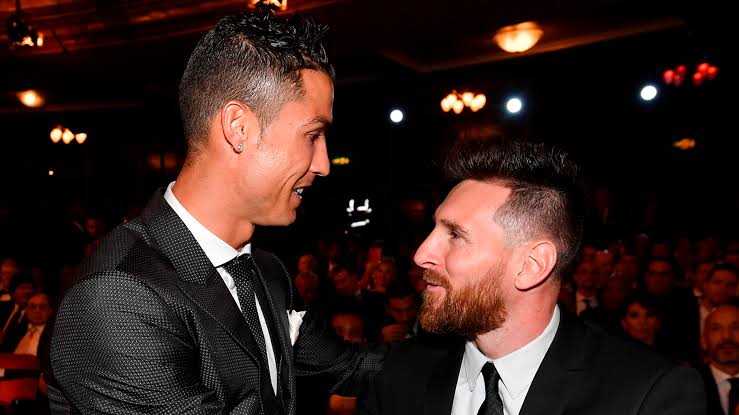 Speaking on winning the award at 32, the Argentine said: “It is exceptional to win the Ballon d’Or four years in a row, and win another 10 years after the first, it puts into perspective the longevity of my career. It’s hard to stay competitive for a decade. I was lucky to be able to do it,” added the South American. 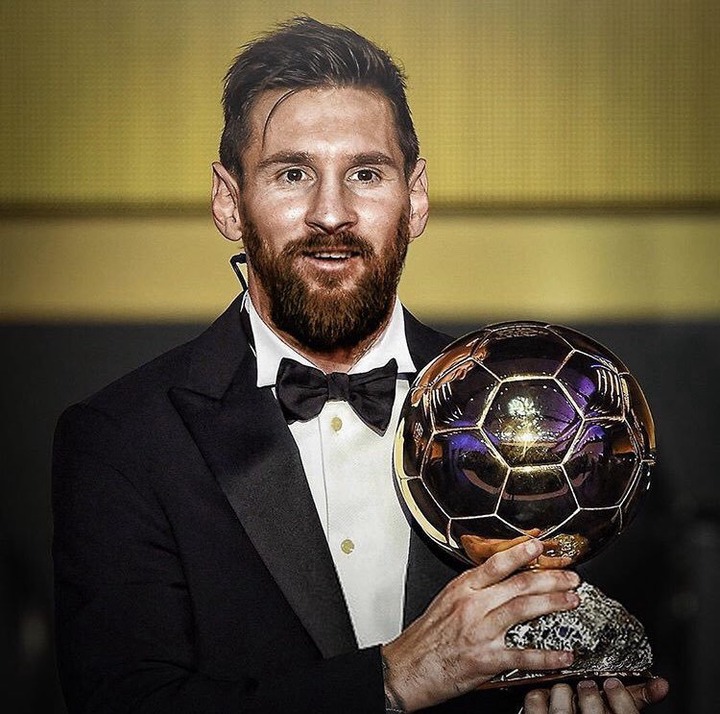 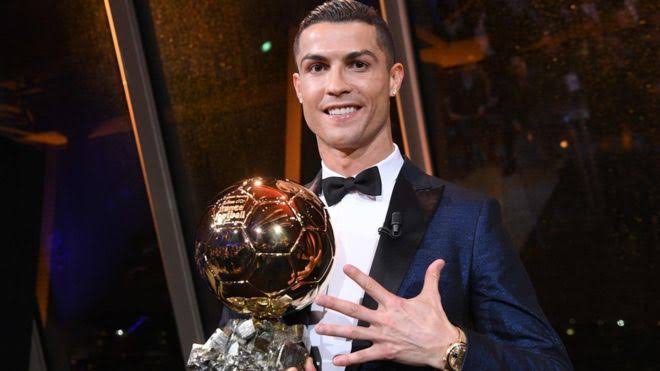 Who is the GOAT between Ronaldo and Messi?