Meet the only Nigerian player to have played alongside Zenedine Zidane

Did you know that former Super Eagles midfielder and coach Sunday Oliseh is the only Super Eagles player to have played alongside three-time FIFA World Player of the Year winner Zinedine Zidane? 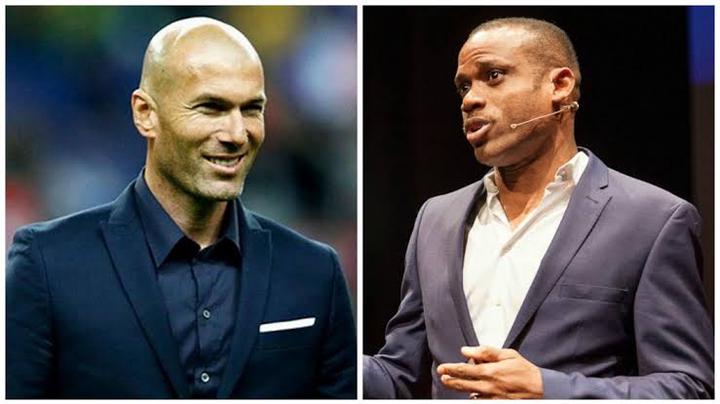 Yes, he is. Before he joined Zidane at Juventus, Oliseh had won the Eredivisie with Ajax as well as the 1994 African Cup of Nations and the Olympic Gold Medal with Nigeria in 1996. 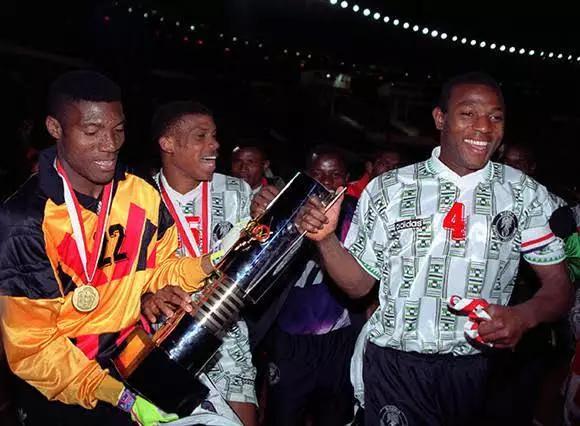 Oliseh and Zidane were teammates during the 1999/2000 season, but were unable to win any title together. 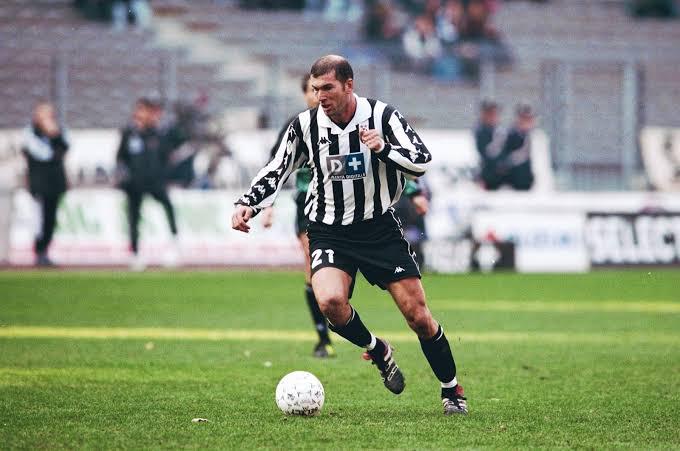 The 45-year-old played just eight games for Juventus after joining them from Ajax in 1999, while Zidane was an integral member of Carlo Ancelotti’s team – playing over 40 games in all competitions. 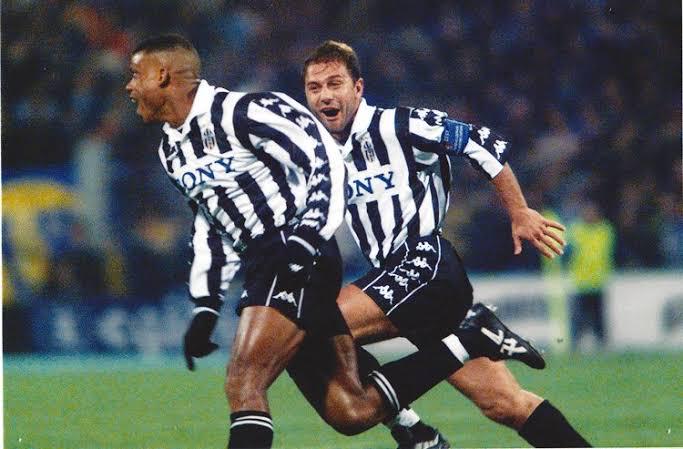 In the few games they lined up together, Oliseh played primarily as a holding midfielder, who kept the shape of the team while Zidane was the creative spark of the team. 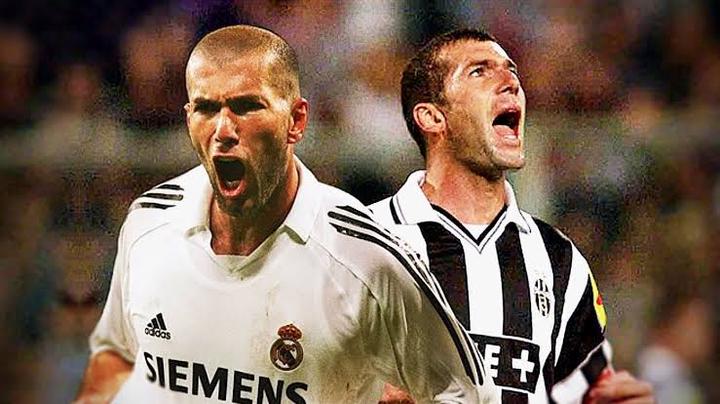 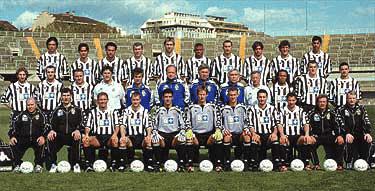 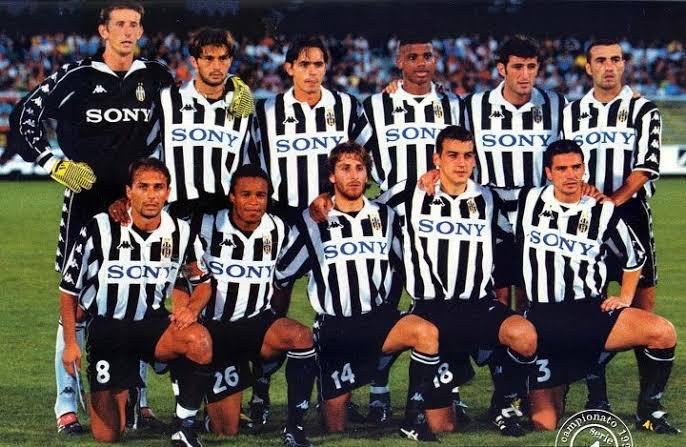 Oliseh left Juventus for Dortmund in 2000 and played for Bochum on loan and Genk before he hanged his boots in 2006.

Growing up Sunday Oliseh was able to combine schooling with football, which made life after retirement a bit easy. 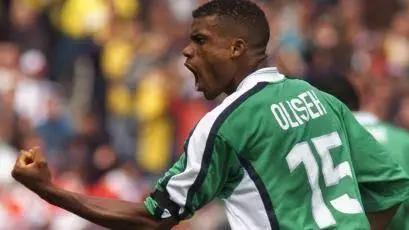 The former Cologne and Borussia Dortmund hard-tackler worked as a pundit after retiring and also coached a couple of teams.

Oliseh was the Sporting Director of Belgian club Eupen for about a year, managed Vervietois from 2008 – 2009 before he was appointed the coach of the Super Eagles in 2015. 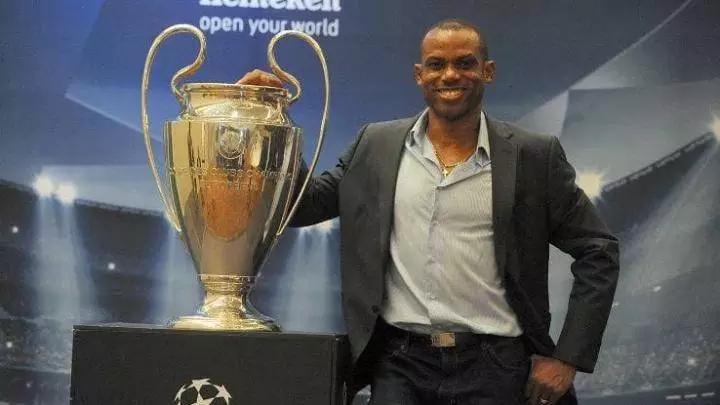 He also worked at FIFA as a member of their technical committee and coached Dutch club Fortuna Sittard from 2017 – 2018.

Born in Abavo, Delta state, Oliseh is from a football family, despite the fact that his father didn’t support his dream of playing the beautiful game at an early age. 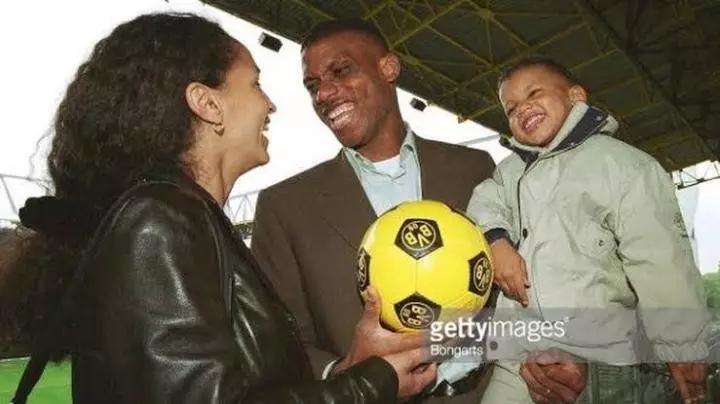 The midfielder has younger brothers that played the game. 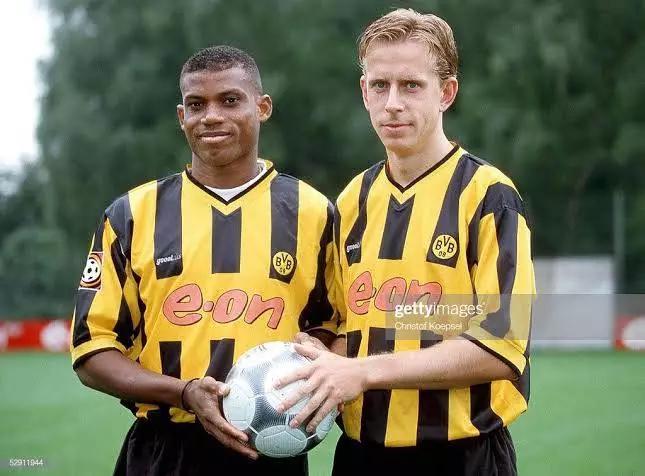 His elder brother, Churchill Oliseh is heavily involved in football as he is the owner of FC Ebeidei – a club that Nigeria strikers Obafemi Martins, Stephen Makinwa and Paul Onuachu played for before moving to Europe