Notice: Trying to get property 'end' of non-object in /home/guruawzm/theagoratv.com/wp-content/themes/jnews/class/ContentTag.php on line 36
https://www.videosprofitnetwork.com/watch.xml?key=3f203cfd6ed0171f6ba39042d564ef5c 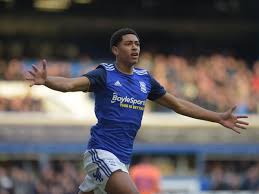 The 16-year-old midfielder, England’s most exciting young talent since Wayne Rooney, will now be the subject of a ferocious price war between football’s superpowers.

All of Europe’s top clubs want to sign Bellingham who has already made 25 appearances this season for the Blues. 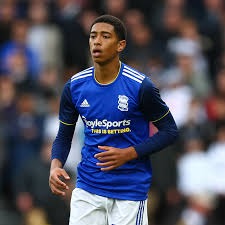 United have made it clear they will now pay over the £30m mark but face the prospect of that offer being comfortably beaten by their rivals.

Liverpool, Manchester City, Arsenal, Bayern Munich and Dortmund are just some of the clubs who want to sign this amazing talent.

He became Birmingham’s youngest player at 16 years and 38 days when starting a Carabao Cup first round match at Portsmouth last August.

This broke the record set by club legend Trevor Francis in 1970.

Oshiomole wouldn’t have been a Governor, if PDP did what APC is doing today