Two young men were engaged in series of verbal arguments and quarrels until it went beyond limits and caused a young man to slap his counterpart, Just a single slap and he collapsed and breathed his last.

This incident occurred in the late hours of twenty fourth of January 2020 in abakaliki street awka in anambra state.

It wasn’t long enough before the police intervened and begin to question the young man on what he actually used to hit the dead man.

He outrightly put it that he only slapped him, and that he never intended to kill him.

Could it be that he used voodoo or local charm to hit him? 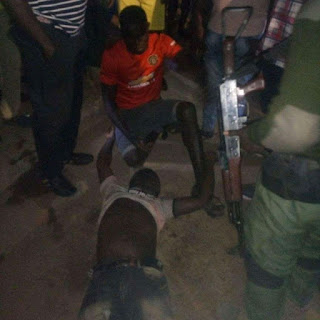 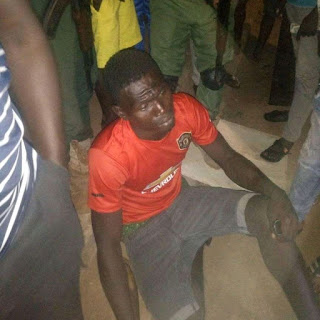