After days of back and forth over the decision of the Independent National Electoral Commission (INEC) to declare the Osun governorship election inconclusive, voters in seven polling units will today decide who will be declared winner.

INEC had declared the election inconclusive after announcing that the margin between the two top candidates was less than the total number of votes in polling units where voting was cancelled.

PDP candidate Ademola Adeleke led the race with 353 votes after polling 254,698 votes, as against the 254,345 votes his closest rival, Gboyega Oyetola of the APC got.

Voting is taking place today in seven polling units with a possible 3,498 votes up for grabs.

Stay with us for updates from our correspondents in Osun: 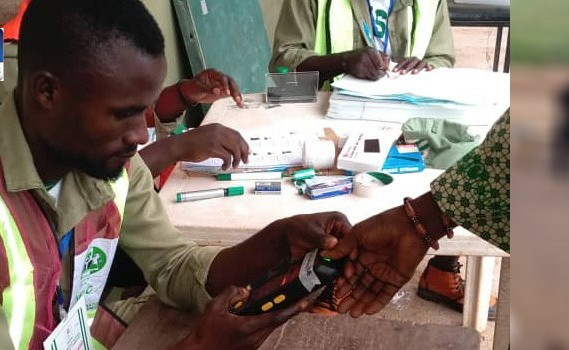