The Academic Staff Union of Universities in the in institution had about a fortnight ago warned that it would direct its members to commence the strike action if the two-owner states of Oyo and Osun failed to settle their salary arrears.

They claimed that the academic staff of the school were owed 11 months’ salary arrears.

The university’s Vice-Chancellor, Michael Ologunde, attributed non-payment of the salaries to non-release of subvention to it by the two co-owners, Osun and Oyo.

At a congress held on Monday, the union stated that it had decided to embark on strike.

The ASUU chairman of the institution, Abiodun Olaniran, noted that the union members resolved to suspend all academic activities until the arrears are settled.

Just about a year ago, students of the institution lost a whole year as a result of a prolonged strike. 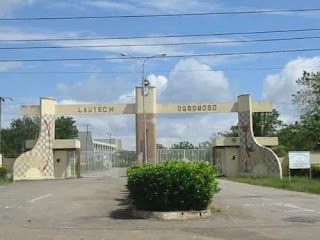 Plan To Attend: “Confront And Conquer ” A Night Of Wonders With Pastor Possible (See date and venue)