Adapting to the Premier League was always going to be tough for Alvaro Morata following his big-money move to Chelsea last summer.

But the Spaniard must have hoped he would fare better than he did. Eleven goals in 31 Premier League appearances was a disappointing return from someone who cost so much.

It was Morata’s composure in front of goal that let him down more than most. On so many occasions he was put through one-on-one but was unable to find the back of the net.

His future at Stamford Bridge has been brought into question as a result and Juventus are said to be interested in re-signing him.

Chelsea manager Antonio Conte, however, recently moved to quash speculation that Morata could leave after one season.

“Morata is Chelsea’s player, he must be ready to play next season,” said Conte ahead of the FA Cup final, which Chelsea won. “I think the situation is very clear.”

Chelsea fans expected more from Morata but it’s important to remember he’s only 25 years old – he has time on his side to improve.

What the future really holds for him remains to be seen, but according to the Evening Standard, Juventus have upped their bid to re-sign Morata by making a rather interesting offer.

Juve have suggested swapping Morata for Gonzalo Higuain, who has long been linked with a move to the Premier League.

Whether that would involve a straight swap or a player-plus-cash deal is unclear, but Higuain didn’t exactly have the best season in Serie A either.

The world-class Argentine only scored 16 goals in 35 league games and he’s also five years older than Morata, so there’s a good chance Chelsea fans aren’t going to be keen.

One man who thinks Morata should snub Juventus’ interest and stay at Chelsea is Hernan Crespo, who had an important message for the Spaniard recently.

“I think he is a great player,” said Crespo of Morata. “He is a young player who has a lot of trophies already.

“However, you need to be patient. He has showed he is a very good striker, but normally when you play in a big team it is difficult to be at a high level for the whole year.

“In the past, the same thing happened at Juventus, but that is because he is young. He can be the future of Chelsea but it depends on him. It is important to see if he is happy.” 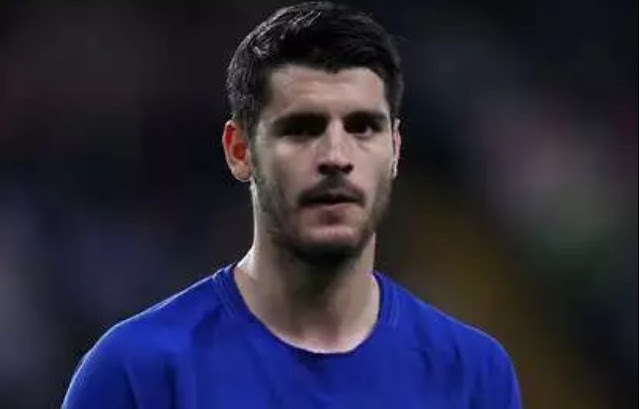 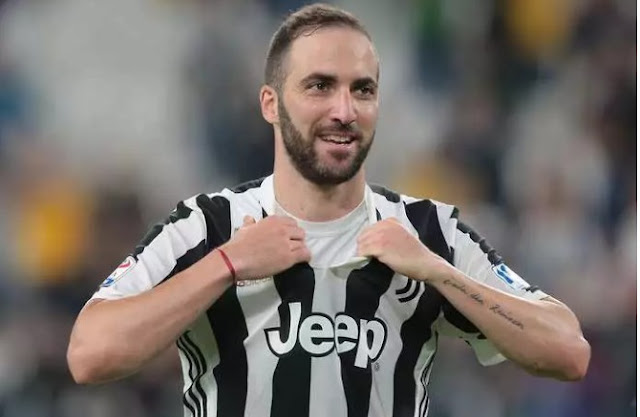