Just In: Pogba has been appointed as ambassador in an African nation

Yeo Moriba Pogba, mother to Manchester United midfielder Paul Pogba has been appointed an ambassador for women’s football by the Guinea Football Federation (Feguifoot). The mother of the France international and World Cup winner is an ex-player of the Guinea national women’s football team.

Moriba, a former Guinea international met Feguifoot president Mamadou Antonio Souare where she was confirmed in her new appointed to her new role. “I am proud of what the Guinean Football Federation and its president Mamoudou Antonio Souare have done in their work. I pray to Allah to accompany you in the development of Guinean football,” she told the Feguifoot website.

While Pogba has opted to represent France, his twin brothers Florentin and Mathis have played for the Guinea national team. “I hope that the mother of the Pogba brothers has the strength to support them,” Souare said.

“Everyone today knows what Paul Pogba and his brothers represent in world football. Therefore, the executive committee of the Guinean Football Federation can only welcome the visit of Yeo Moriba. All the same, our authority is open to all people of good will.”

She was then nominated for the ambassadorial role for women’s football in Guinea. 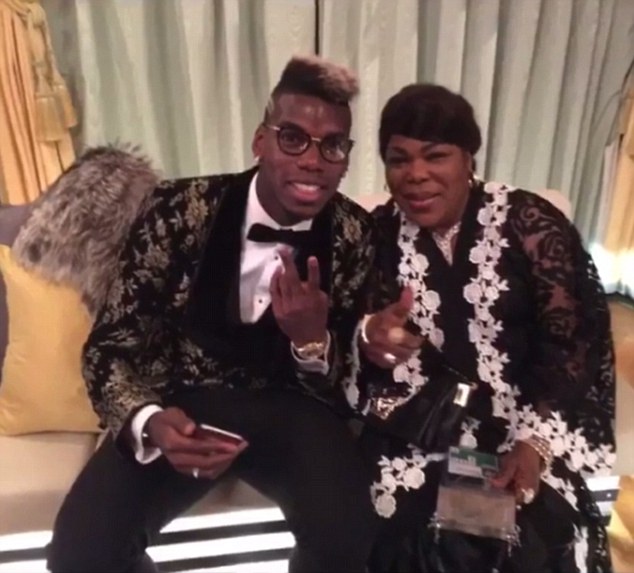